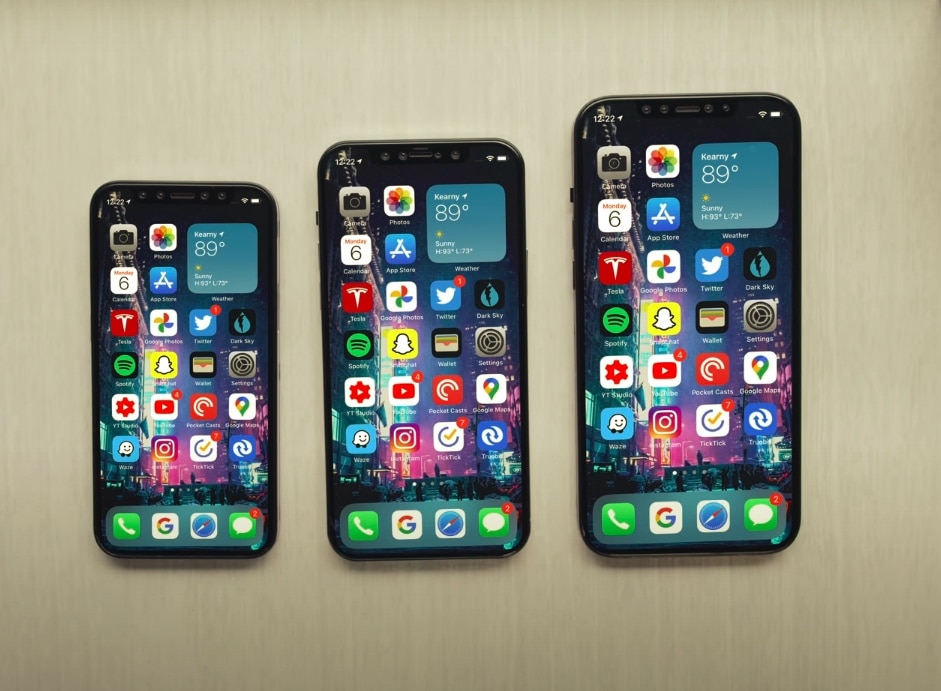 Apple is expected to use OLED screens across its entire iPhone 12 lineup this year. The company has been sourcing OLED panels primarily from Samsung over the last few years, but this time around, it has increased its reliance on LG Display instead.

As per the Nikkei report, most of the additional demand for OLED panels from Apple will be fulfilled by LG Display. The struggling display maker is expected to supply Apple with 20 million OLED panels this year, up 5x from its total order quantity last year. To meet the demand, LG Display will be running its OLED panel factory in Paju at full capacity.

As for Samsung, there has only been a slight increase in orders from Apple and it will be supplying 60 million OLED panels this year. Apple does not want to increase its reliance on Samsung for display panels. The Cupertino company has paid heavy compensation to Samsung for the last two years for not obtaining as many OLED panels as the two companies had initially agreed upon. Apple is rumored to have paid Samsung $915 million recently as a one-time compensation for failing to meet the procurement targets last year.

Allegedly Leaked Photos Show off A14 Ram Component for iPhone 12

Chinese display maker BOE is also making rapid improvements to the quality and yields of its OLED panels and could soon join Apple’s supply chain. It has been able to improve the quality of its OLED panels by hiring former Samsung engineers. However, it will not be supplying OLED panels for the iPhone 12 models this year though as they have failed Apple’s quality check. Apple continues to assess the display panels produced by BOE for next year though.