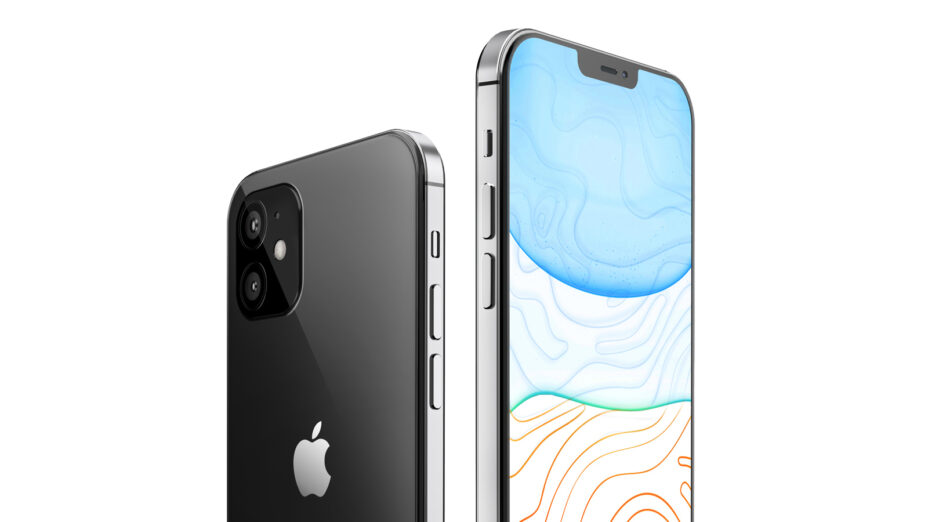 All the leaks surrounding the iPhone 12 series have so far pointed to it coming with a notch that’s at least 30% smaller than the outgoing iPhone 11 series. However, more up to date CAD renders of the iPhone 12 series obtained by YouTuber EverythingApplePro paints a different story.

I don’t see anything different?

The new CADs are more up to date compared to the December one on which all the previous leaks were based. They have “significant finish improvements” and more accurately represent the iPhone 12 final design. It looks like Apple is going to revamp the chassis design of the iPhone 12 series this year, but retain the same rear and front glass panels design. This means the same camera layout as the iPhone 11 series and the same (dreaded) notch at the front. As for the chassis design, it is expected to be based on the iPad Pro with flat edges.

According to previous reports and leaks, Apple is planning to launch four iPhones this year. The two low-end models will feature a 5.4-inch and 6.1-inch screen size and a dual-camera setup. The more expensive iPhone 12 Pro variants will feature a triple-camera setup along with a 120Hz ProMotion display.