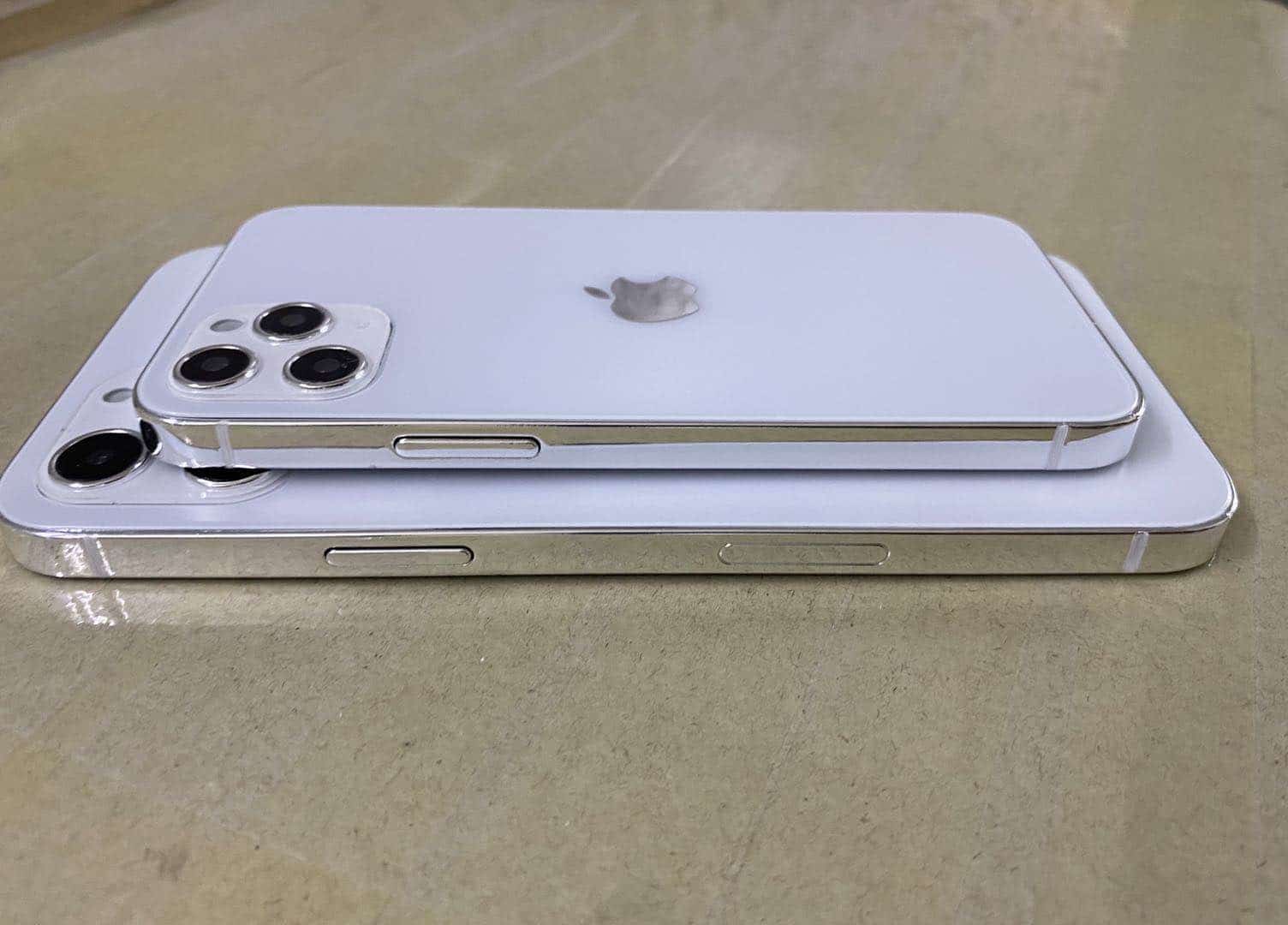 Apple analyst Ming-Chi Kuo claims in his latest investors note that the Cupertino company will be using a “high-end” lens setup for the rear camera of the iPhone 12 lineup. The company will be sourcing the 8-element camera lens from its supply-chain partner Largan in mid-July for this.

Largan itself is facing production delays by four to six weeks due to the pandemic. The delay means the company will see its peak camera lens shipment to Apple between September and November, while previously this was between August and October.

Kuo’s note does not mention if the 8P lens will be limited to the iPhone 12 Pro lineup or if it will also be found on the iPhone 12. Rumors so far point to Apple using bigger camera sensors on the iPhone 12 series this year for further improvement in image quality. Typically, smartphone cameras use a five or six-element lens setup, with some camera-oriented phones using a 7-element lens setup. The additional lenses can help with chromatic distortions or aberration, fringing, etc. that are typically found in smartphone camera sensors.

READ: iPhone 12 Pro Might Not Have a 120Hz ProMotion Display Afterall

This is the first time that Kuo has claimed the iPhone 12 lineup will use an 8P camera lens. Given the analyst’s solid track record, there’s little reason to doubt his claims.

Recent leaks surrounding the iPhone 12 point to Apple not bundling EarPods or a power adapter in the box of the device. The company will be doing this to reduce its BOM as it wants to keep the prices of the devices the same as the iPhone 11 lineup despite the addition of some major new features. Instead, it will sell a 20W USB-C power adapter to consumers separately. Other reports suggest that Apple will be launching four different iPhone 12 models this year, with all of them featuring OLED panels and 5G connectivity. The iPhone 12 lineup is rumored to feature an iPad Pro like design with flat edges, with the Pro model exclusively getting the LiDAR scanner as well.