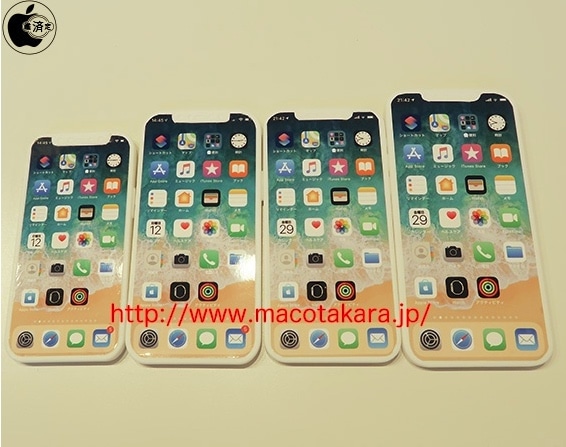 A new report from Mac Otakara citing supply-chain sources claim that Apple will not launch its iPhone 12 lineup until late October due to the ongoing pandemic.

Apple will first launch its 4G iPhone 12 models in October and then follow it up with the release of the 5G models in November. The delay is due to the coronavirus pandemic that has put Apple’s development plans in a jeopardy. The international travel ban had derailed the iPhone 12’s development by a few weeks to months. Then, supply chains across the world have been affected by the virus and the lockdown which has further exacerbated the matter.

The company usually announces new iPhones in the first half of September and puts them on sale by the end of the month. In 2017 and 2018 though, Apple had released the iPhone X and iPhone XR in October despite announcing it in September due to production delays.

The report also states that TSMC started producing the A14 chip that Apple will use inside its iPhone 12 lineup on its 5nm foundries towards the end of Q2 2020.

This is not the first time that we have heard about the possibility of the iPhone 12 launch being delayed from its usual September timeframe. Broadcom, a major Apple supplier, had also hinted at the iPhone launch being delayed to Q4 this year. However, a delay until late October to early November is pretty big and could have a major impact on iPhone sales for the year. Previous reports had only claimed a delay of few weeks, with Apple launching the regular iPhone 12 models in September itself and the Pro models debuting in October.