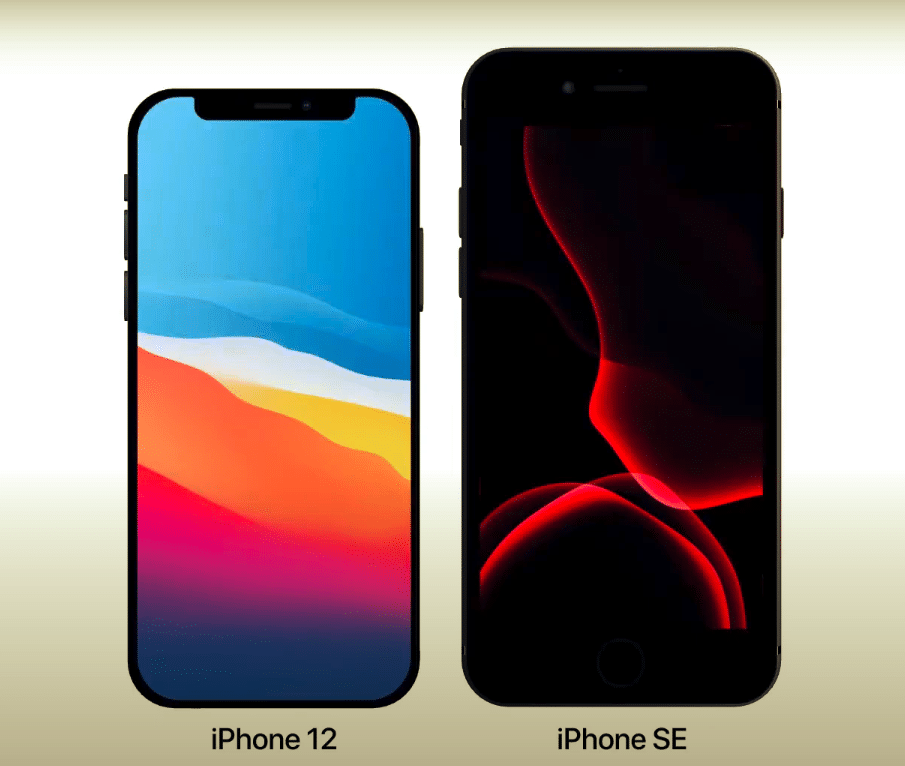 We have seen a bunch of iPhone 12 concept videos so far. However, we have not seen enough of the much-awaited 5.4-inch iPhone 12 mini. Now the latest concept video showcases iPhone 12 mini in its full glory and how it might be smaller than the iPhone SE.

We can’t help but notice how the concept iPhone 12 mini looks similar to iPhone 11. Also prominent is the boxy design language, which seems to be inspired by earlier rumors. The most exciting aspect of the concept video is that iPhone 12 is shown to be smaller in footprint as opposed to iPhone SE. If true, then the new iPhone 12 will most certainly end up being the most compact iPhone in 2020 despite packing in a 5.4-inch display.