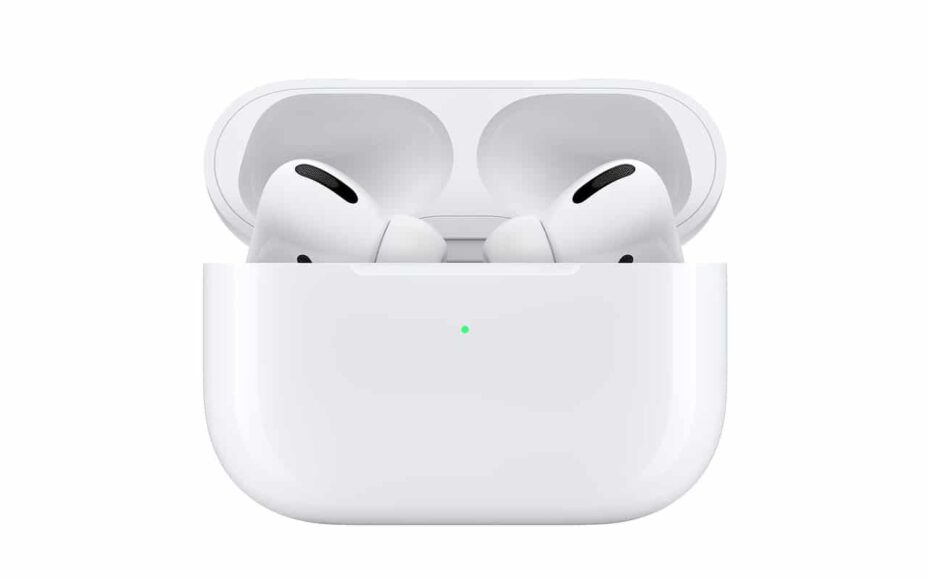 The move to a SiP solution will allow Apple to cram in more components inside the AirPods. Kuo had previously claimed that the third-generation AirPods will have an AirPods Pro-like form factor and launch in the first half of 2021. It is unclear what benefits the switch to SiP solution will mean for end consumers with the third-gen AirPods though. Despite the next AirPods iteration featuring an AirPods Pro-like form factor, the earbuds are unlikely to feature ANC as the company could use it as a differentiating factor between the regular and pro AirPods models.

A number of Apple suppliers are expected to benefit from the company switching to a SiP solution for the third-gen AirPods. This includes Shin Zu Shing, which makes the hinge for the AirPods case, as well as Varta and Sunwoda Electronic which supply button cell battery and case battery to Apple.

Kuo expects AirPods shipments to soar by 65.1% this year. A large factor behind this will be due to the company’s decision to not bundle EarPods in the retail box of the iPhone 12. Apple is also expected to launch a promotional offer for the AirPods later in the year that should lead to a massive boost in their demand. For 2021 though, the analyst expects AirPods shipments to grow by only 28% YoY.