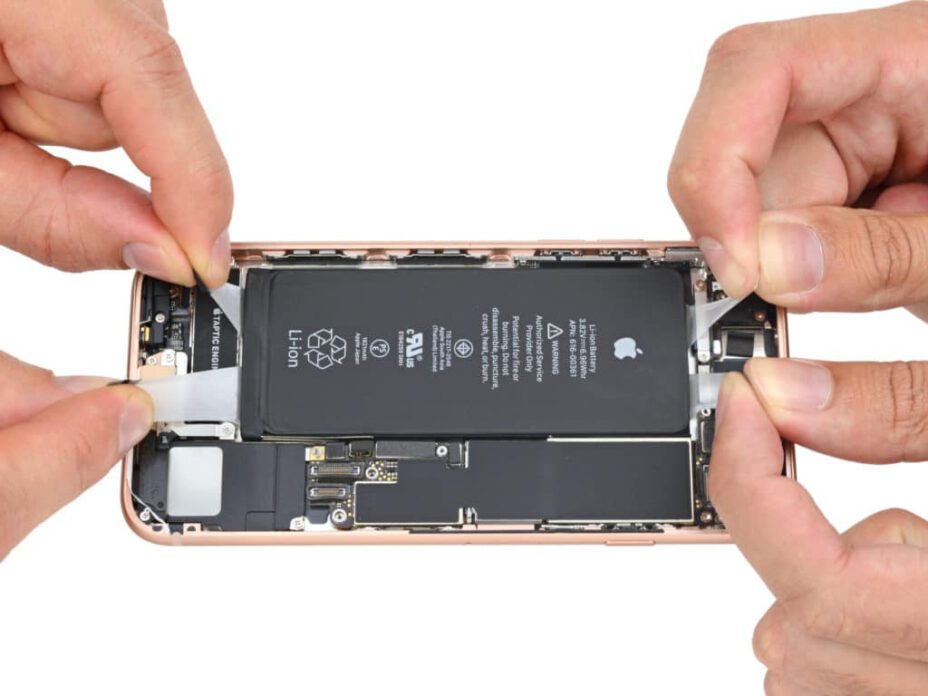 Remember the iPhone Batterygate controversy? It had to pay $500 million to settle the lawsuit in the US. Still, it doesn’t look like the issue is completely dead yet, even after Apple offered discounted battery replacements. A European consumer organization is looking to demand compensation from Apple for iPhone users.

A group of five European consumer organizations is reportedly planning to demand as much as €60 per iPhone user from Apple for the Batterygate issue. The group, which goes by the name Euroconsumers, consists of AltroConsumo (Italy), Belgian Test Achats, Deco-Proteste (Portugal), OCU (Spain), and Proteste (Brazil).

On June 11, Euroconsumers sent a letter to Apple with the aim of getting compensation for affected iPhone users. On July 2, it sent another letter to the Cupertino-based tech giant and gave the company a 15-day period to revert, threatening legal action in not doing so.

In 2016, it was revealed that Apple was throttling the iPhone’s performance in order to prevent unexpected shutdowns. This was due to older batteries failing to cope up with sudden power draws by the processor. This created a conspiracy theory among consumers that Apple is deliberately slowing down iPhones to force users to upgrade to new iPhones.

READ MORE:  File Your iPhone ‘Batterygate’ Claim to Get $25 in Settlement from Apple

The company admitted that it slowed some iPhones, but it was only to prevent shutdowns. Apple faced several lawsuits due to the issue, and they were resolved when the iPhone maker offered to replace batteries at discounted prices. It even credited anyone who replaced their iPhone batteries with newer ones at the full price. A switch was offered within iOS that allows users to disable the shutdown protection feature.