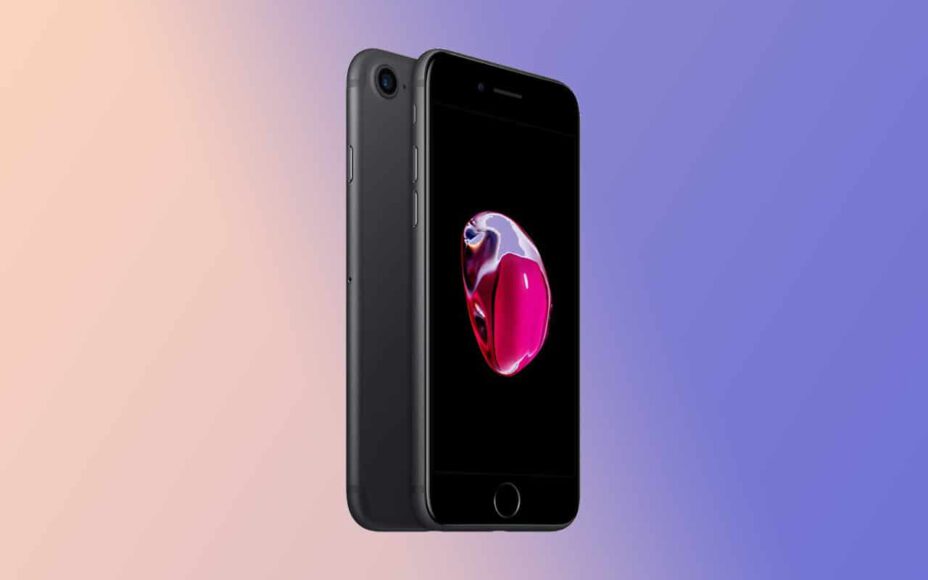 Apple is no stranger to crazy lawsuits, be it from consumers or from patent trolls. An iPhone 7 user in the US has attempted to sue Apple for a whopping $2 trillion. The user alleges that the Cupertino-based firm kept his iPhone 7 following a repair in 2018 and used it to develop new iOS features.

Raevon Terrell Parker, an iPhone 7 user from the Eastern District of Missouri in the US, has filed a case against Apple in the district court. He claims that the company kept his iPhone even after the repair was completed and used special features on his smartphone to develop new features that were released in the following versions of iOS.

Documents reveal that Parker went to an Apple Store in Saint Louis Galleria to fix an issue with his iPhone in October 2018. The plaintiff claims that the store staff fixed the smartphone but still kept it from him knowing that it was the first iPhone to have “new features” and issued him a replacement device.

Those new features seem to include a feature that bypasses certain start-up load screen options to enable the iPhone to communicate with other devices faster and more accurately. Apparently, those features also helped Apple in “the creation of iOS 12” and “the discovery of the Group Face Time feature.” So, Parker believes that he is due to be compensated for iOS 12 ($1 trillion), the iPhone 7 in question ($1 trillion), and his mentality ($ priceless) for a total of “$2 priceless trillion.”

Earlier filing documents show that Parker had a number of issues with his iPhone 7 repair, including loss of device settings, resetting of passwords, and redownloading App Store purchases. The earlier case demanded $2 trillion and $900 from Apple. The $900 charge was for the iPhone 7 rental by Apple. This lawsuit was dismissed in 2019 after the company convinced the judge that the complaint failed to state a motion.

The new lawsuit by Parker oddly claims that he owned patents for iOS 12.0.1 and iOS 13 or later. The plaintiff also wants $1 trillion from Apple for his defamation of character, distress, embarrassment, hospitalizations, humiliation, and travel. Currently, no date has been set by the court for the lawsuit to proceed against the iPhone maker.

The lawsuit seems completely crazy as Apple takes years to develop newer versions of iOS, so it is not correct to think that Apple could’ve stolen ideas from Parker’s iPhone 7 to develop new iOS features and release them the next year.

Moreover, no iPhone could have new features earlier than other iPhones if the company hasn’t even developed them. We don’t think the lawsuit would move any further as Apple might easily convince a judge to dismiss the case on technical grounds.