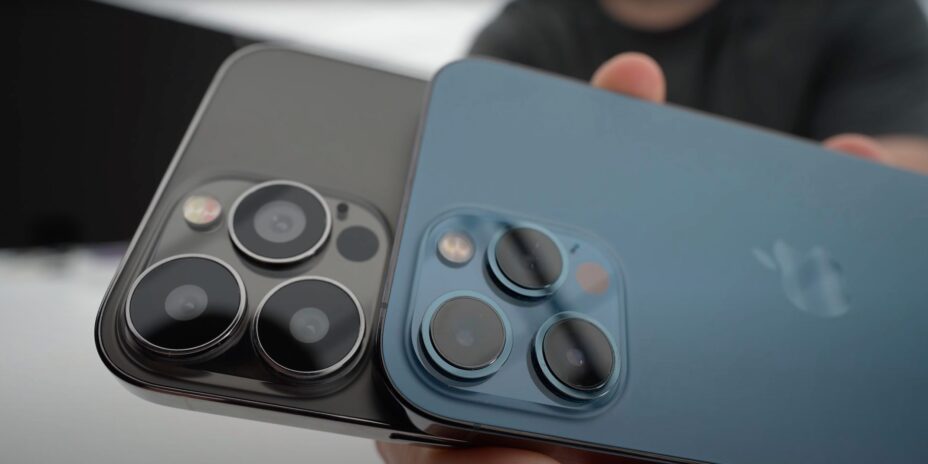 Wedbush analysts are claiming again that the Cupertino-based tech giant could launch the iPhone 13 Pro with a 1TB storage tier option. The analysts also believe that Apple will hold a keynote in the third week of September to announce the iPhone 13 and iPhone 13 Pro series.

As if that was not enough, Wedbush analyst also draw a conclusion that the Cupertino-based tech giant will include LiDAR scanners across its entire iPhone 13 lineup. Both these claims have been denied by other reputed and reliable Apple analysts and reports like Ming-Chi Kuo and Mark Gurman. Leaked iPhone 13 renders have also shown the LiDAR scanner only on the iPhone 13 Pro and iPhone 13 Pro Max, with the non-Pro iPhone 13 models featuring a diagonal camera layout.

Wedbush analyst Daniel Ives also expects strong demand for the iPhone 13 series. He believes the iPhone 13 lineup will sell as well as the iPhone 12, with Apple preparing to produce 90-100 million units by the end of 2021.

“Taking a step back we believe based on our recent Asia supply chain checks that iPhone 13 demand will be similar/slightly stronger than iPhone 12 out of the gates, which speaks to our thesis that this elongated “supercycle” will continue for Cupertino well into 2022.”

The analysts claim that Apple will go back to its usual timeframe of launching new iPhones this year. This means a September announcement and a launch later in the month. Daniel Ives believes the iPhone 13 launch is “slated for the third week in September.”

Do you think Apple will offer the iPhone 13 Pro series with 1TB of storage? And do you think the new iPhones could launch in the third week of September? Drop a comment and let us know!