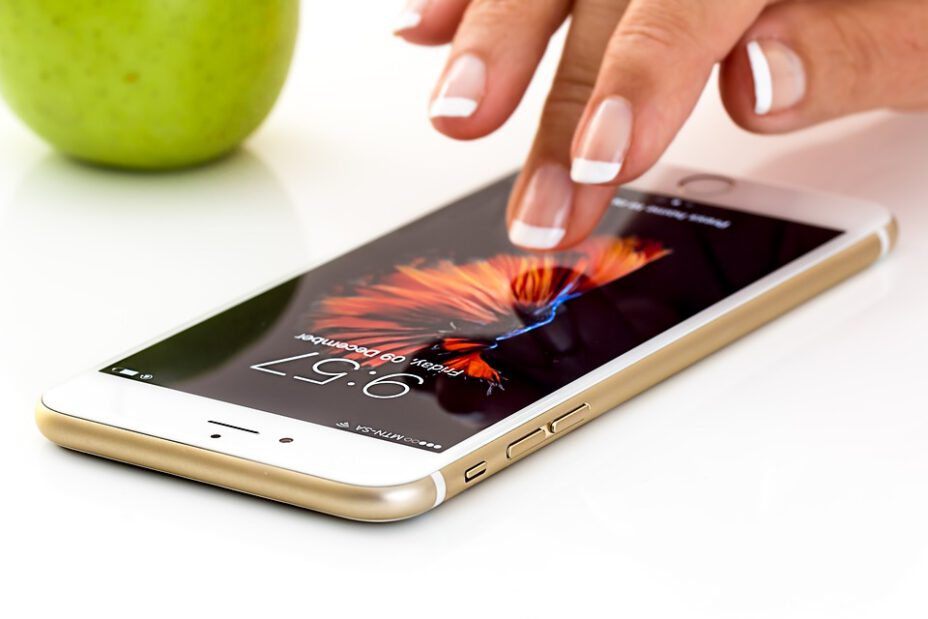 Apple is expected to unveil four new iPhones later this year, and all of them are expected to feature 5G connectivity. All the upcoming iPhones 12 models that will be released in 2020 will feature both mmWave and sub-6GHz 5G technologies. However, it is being reported that Apple could change its strategy going forward.

According to a new report from DigiTimes, the iPhone 12, iPhone 12 Max, iPhone 12 Pro, and the iPhone 12 Pro Max will come with mmWave and sub-6GHz 5G connectivity features. However, the Cupertino-based tech giant is reportedly considering equipping its 2021 iPhones with either mmWave or sub-6GHz 5G, depending on the region.

All the carriers worldwide that have launched 5G networks are either using mmWave or sub-6GHz 5G technologies. mmWave is used in cities and denser areas, and the technology offers blazing-fast download and upload speeds that are much faster than current-generation 4G LTE networks. However, mmWave 5G signals don’t have a longer reach, and moving away from an mmWave antenna could lead to disconnection.

Sub-6GHz 5G, on the other hand, has faster-than-LTE speeds but much slower speeds compared to mmWave technology. However, it also has a much longer reach, so this 5G technology is used in urban and suburban areas. Since technologies could be different in each market, Apple is planning to equip only one of them on its 2021 iPhones to cut down on costs and let people choose which version they need as per their market and carrier choice.

READ MORE: Scientists Blend an iPhone to the Dust to Find Out How Many Natural Resources It Takes to Build One

Another report from noted analyst Ming-Chi Kuo had suggested that Apple might disable mmWave 5G antennas in the iPhone 12 models that are released in countries that have no 5G networks. However, only time will tell which router Apple will take when it comes to 5G connectivity in future iPhones.