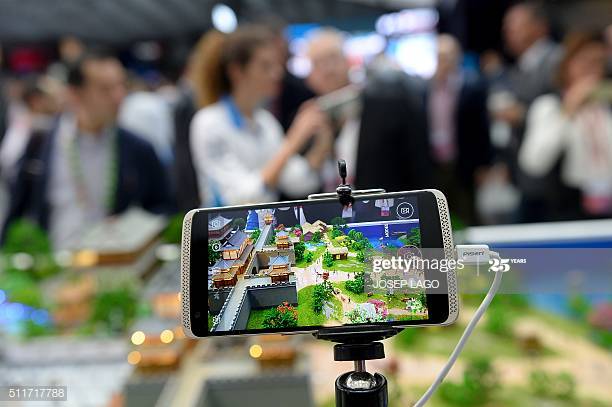 Apple YouTuber EverythingApplePro in his latest video claims that the company could add support for 4K video recording at 120fps and 240fps on the iPhone 12 Pro lineup. References to the feature were discovered in the first beta of iOS 14 by leaker Max Weinbach.

As per Max Weinbach’s sources, Apple is internally testing these new video recording modes and will likely reserve it for the iPhone 12 Pro lineup. The regular iPhone 12 will not feature 4K slow-motion video recording.

The higher the frame rate of a video, the more light the sensor needs to capture a usable video. This could also possibly hint at Apple looking to increase the primary camera sensor size on the iPhone 12 Pro lineup, something which previous rumors have also claimed. While Apple could always add 4K slow-motion video recording support to existing 1/2.55-inch camera sensors it uses on the iPhone 11 lineup, the video quality will be extremely poor as the sensor will not be able to capture enough light. The only way to negate this problem is by increasing the camera sensor size physically. Apart from the sensor size, recording such high-resolution slow-motion videos requires a lot of processing power which is something that Apple could bring to the table with its A14 Bionic chip.

Recent leaks surrounding the iPhone 12 lineup claim that Apple could ship them without EarPods or a power adapter in the box. Another leak points to the company using 120Hz ProMotion display on its iPhone 12 Pro lineup and also keeping the LiDAR scanner exclusive to it.