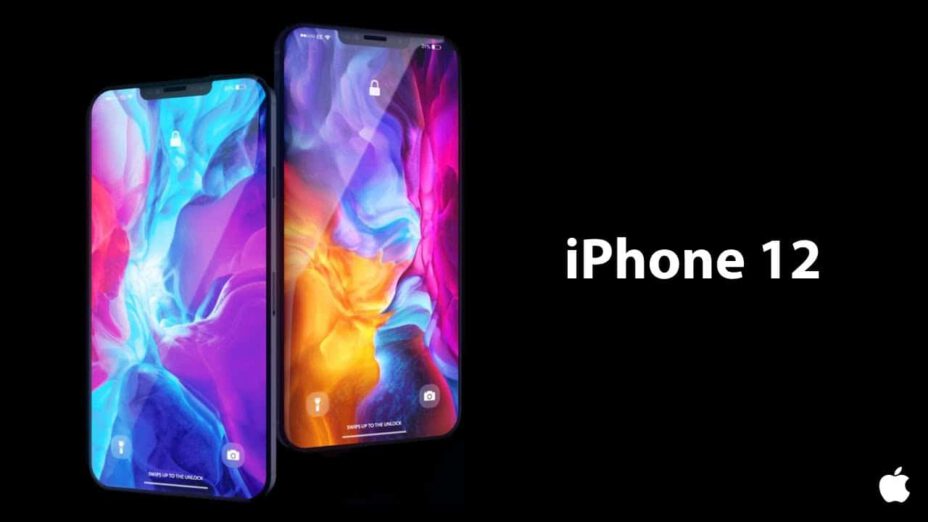 Due to the ongoing pandemic, there’s a possibility that Apple could delay the launch of the iPhone 12 lineup to October. While there’s not much that can be done about that, one can always watch some stunning iPhone 12 concept videos to curb their temptation. A new iPhone 12 Pro trailer just that.

Instead of imaging features that the iPhone 12 Pro lineup is unlikely to pack, this iPhone 12 Pro concept trailer by MotionFox only includes those features that have been heavily reported about and are likely going to make the cut. This includes an improved Super Retina XDR display with slimmer bezels and increased screen-to-body ratio, 5G connectivity, A14 Bionic chip, LiDAR scanner at the rear, and more. It also envisions the iPhone 12 Pro with a new iPad Pro-like design language.

While we frequently see new iPhone 12 concept videos, this iPhone 12 Pro trailer is likely very close to original as multiple reports have confirmed the features the devices will pack. The LiDAR scanner will be exclusive to the iPhone 12 Pro lineup and should allow Apple to offer innovative new AR features not seen before.

This is definitely among the slickest iPhone 12 Pro trailer that we have seen so far and it does indeed give us a ‘trailer’ on what to expect when Apple gets around to unveiling the actual device later this fall.

What are your thoughts on the above iPhone 12 Pro trailer? Do you think the actual device will be pretty close to what’s shown above? Let us know your thoughts in the comments below!

READ MORE:  iPhone X: Everything You Need to Know