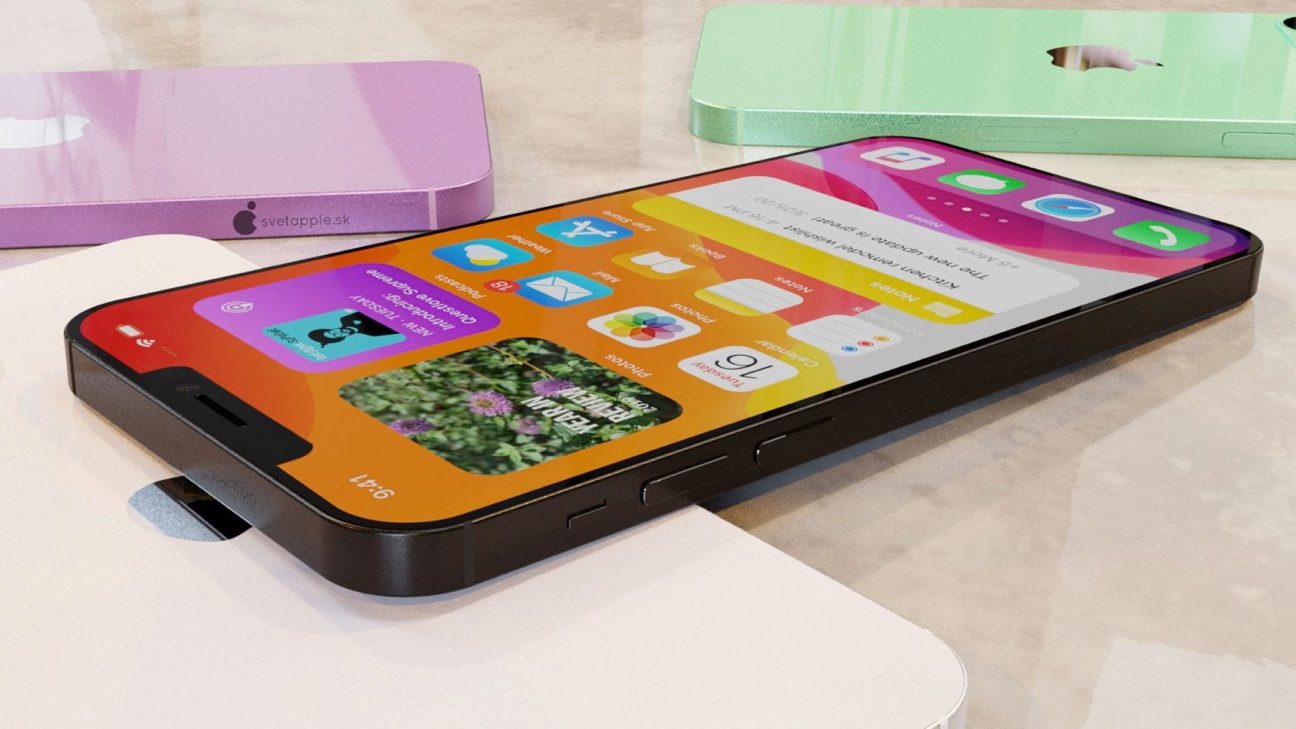 According to leaks and rumors so far, the iPhone 12 series is expected to come with 5G support, and it is being said that the inclusion of this connectivity feature has increased the production cost of the smartphones significantly. Reports suggest that in spite of the increase in production cost, Apple plans to sell the iPhone 12 lineup at the same price as their predecessors. It means that Apple will have to settle for a lesser profit behind each smartphone.

Well, the Cupertino-based tech giant doesn’t want to settle for lesser profit and it has come up with a solution to keep the profits same even with an increase in the production cost. And this solution is to not offer a charger and EarPods in the box. This isn’t the first time we are hearing about it. There have been reports earlier suggesting that Apple will not ship charger and EarPods with the iPhone 12 series.