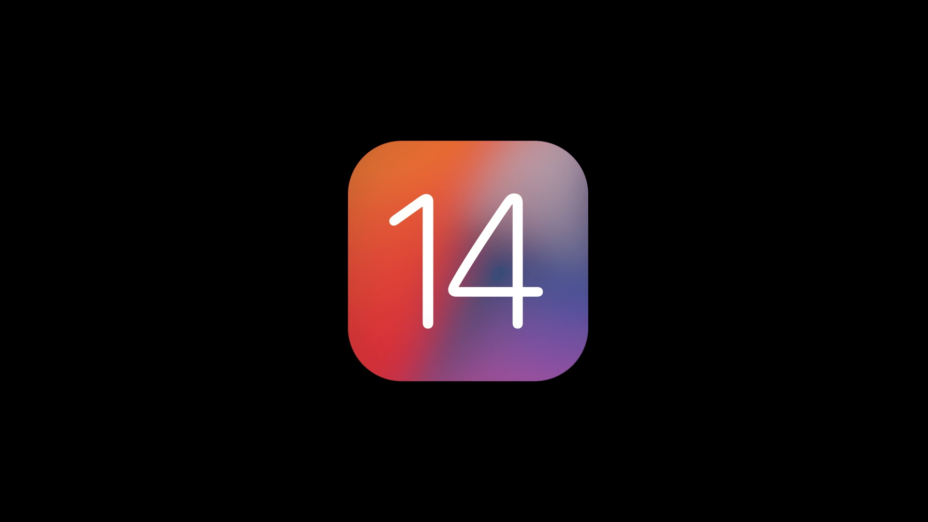 Apple today announced iOS 14, the next major version of iOS for iPhones. Unlike iOS 13, iOS 14 is more of an ‘S’ upgrade packing some usability changes and focusing on improving the user experience and does not add a ton of new features. Wondering if iOS 14 is going to be compatible with your iPhone when it releases later this year? Read below.

With iOS 13 last year, Apple dropped support for the iPhone 5s and the iPhone 6 series which surprised a lot of people since the latter was still a popular choice among consumers. Thankfully, with iOS 14, Apple is not dropping support for any of the old iPhones. This means that iOS 14 is compatible with the same set of devices as iOS 13.

Do note that while the iPhones will be able to run iOS 14 when it launches later this fall, some of the more demanding features might not be available on them. If you cannot wait for the final release of iOS 14, you can always download and install the developer beta on your iPhone right away.

Will you continue to use your old iPhone for another year since it is compatible with iOS 14? Or will you upgrade to a new one once the iPhone 12 series is out?

READ MORE:  6.1-inch iPhone 12 Could Use OLED Displays from LG