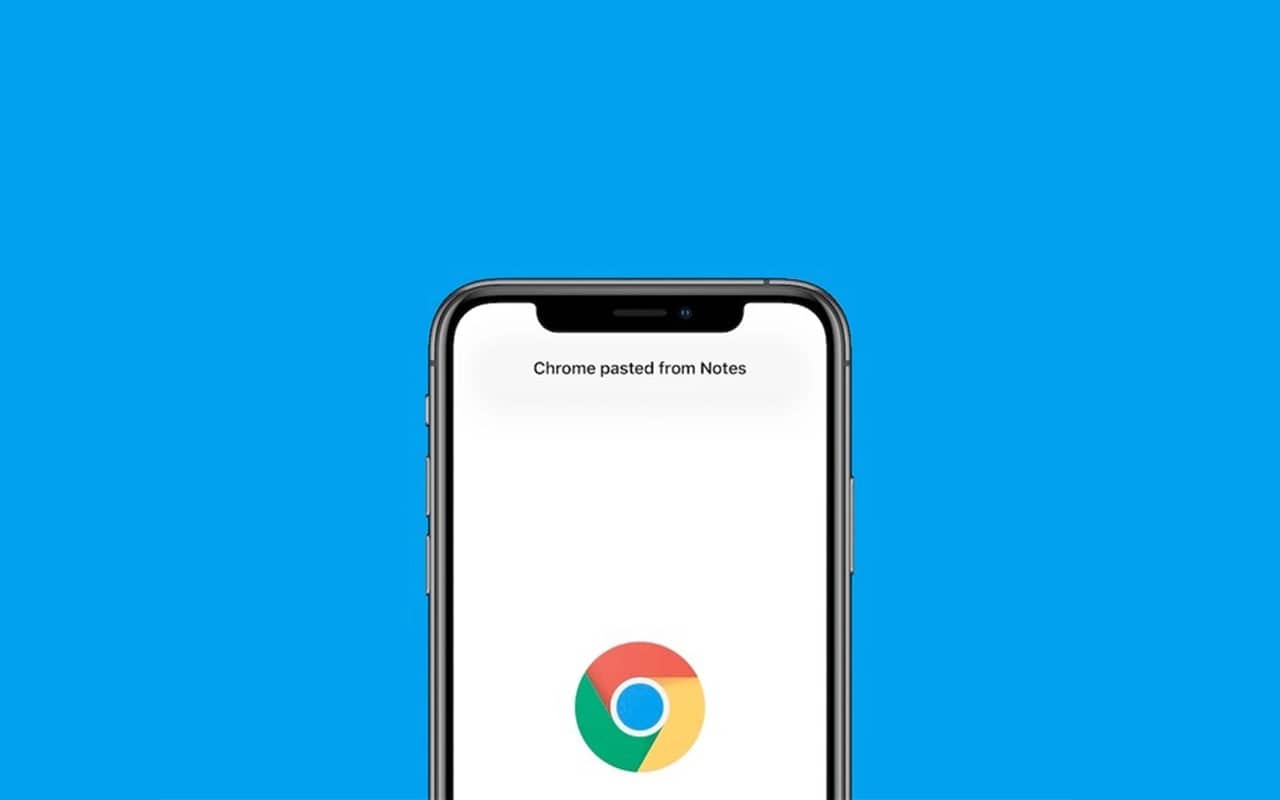 Apple introduced not only new features and performance improvements with iOS 14, but also improved the privacy and security aspects of the operating system. A few weeks ago, a security issue was discovered in iOS 13 as it allowed apps and widgets to read clipboard data without notifying the user. Now, Apple seems to have fixed it with iOS 14.

Earlier this year, developers Talal Haj Bakry and Tommy Mysk had showcased that iOS apps and widgets being able to copy clipboard data on iPhones without warning a user is a potential security issue. Since people copy sensitive data such as passwords and OTPs (one-time passwords) to their clipboard, apps and widgets could read them, throwing data at risk. At that time, Apple said that it wasn’t an issue. However, the company seems to have fixed it with iOS 14.

READ: 21 Hidden iOS 14 Features That You Should Check Out

Mysk showcased through a short video how the first developer beta build of iOS 14 notifies a user when any app or widget reads data from the iPhone’s clipboard. This is not the only aspect that Apple improved with iOS 14. The company also developed a feature that notifies you when an app accesses your device’s camera or microphone. iOS 14 also comes with a new feature that lets you share your approximate location rather than your precise location.

Looks like @apple fixed the clipboard privacy issue we highlighted earlier this year. Apple said it wasn’t an issue, but surprisingly they fixed it in #iOS14 the exact way we recommended in our article.
A notification is shown every time an app or widget reads the clipboard
👇 pic.twitter.com/o6vZzQqO8a

Apple takes user data and privacy issues seriously, and it has made several improvements to its platforms over the years. It is leaps and bounds ahead of platforms from Google and Microsoft. Still, no platform is ever perfect, especially in terms of security.

When new privacy and security related issues on Apple’s platforms and services pop up, the company downplays them and then ends up fixing them at a later stage. It would be better if Apple accepts them and notifies users so that they can be aware of those issues. This would improve Apple’s image and transparency among consumers.