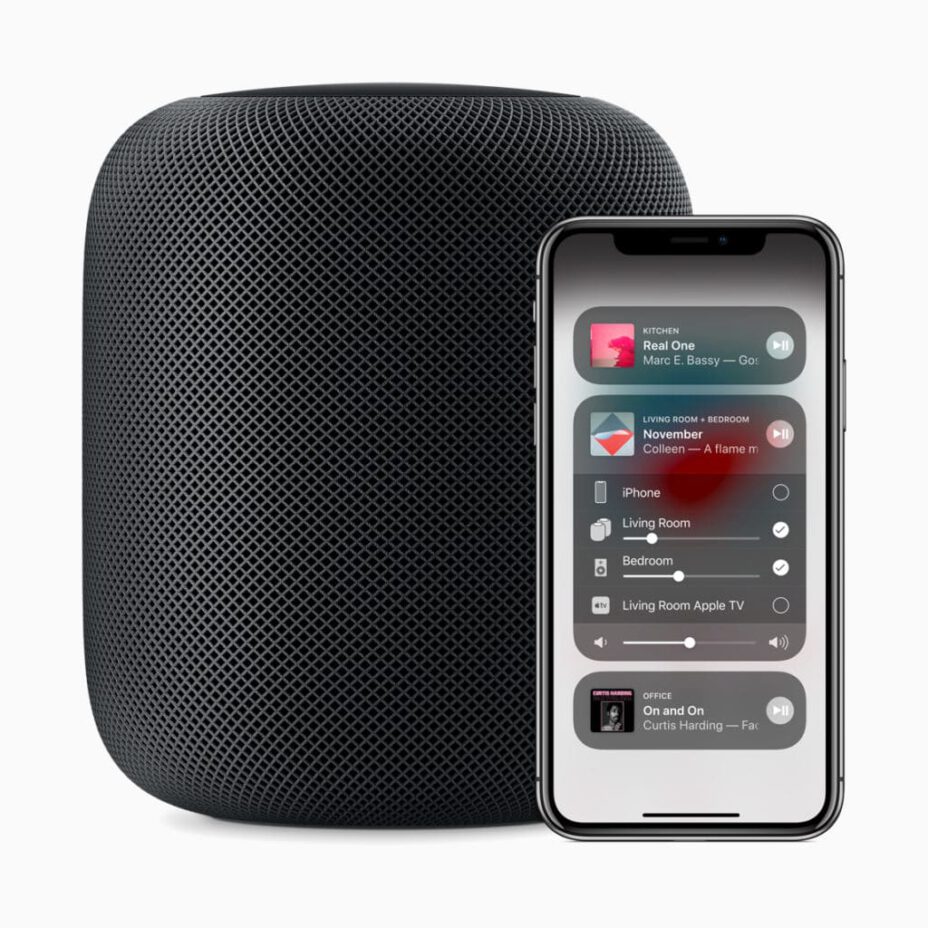 One of the major gripes with HomePod users is that they couldn’t set Spotify or other third-party services as default. Thankfully Apple has addressed the shortcoming and HomePod now lets you change default services across different categories.

Until now, HomePod users had to mention the name of the music streaming service every time you played a song. For instance, you had to ask Siri to play a particular song/playlist on Spotify. Meanwhile, HomePod would play the song by default on Apple Music thus making it easier for the users.

That said, the feature will only work if developers have added support to third-party apps. iOS 14 is in beta and that means we have to wait until this fall to use this feature. On a related note, iOS 14 is likely to release for the public this fall while the public beta version is oncoming sometime this month. Last month, Apple had announced support for third-party products on Find My App and third-party mail and browser app support on iOS 14 and iPadOS 14.

READ MORE:  iOS 14 Will Not Allow Advertisers to Track Users without Opt-In