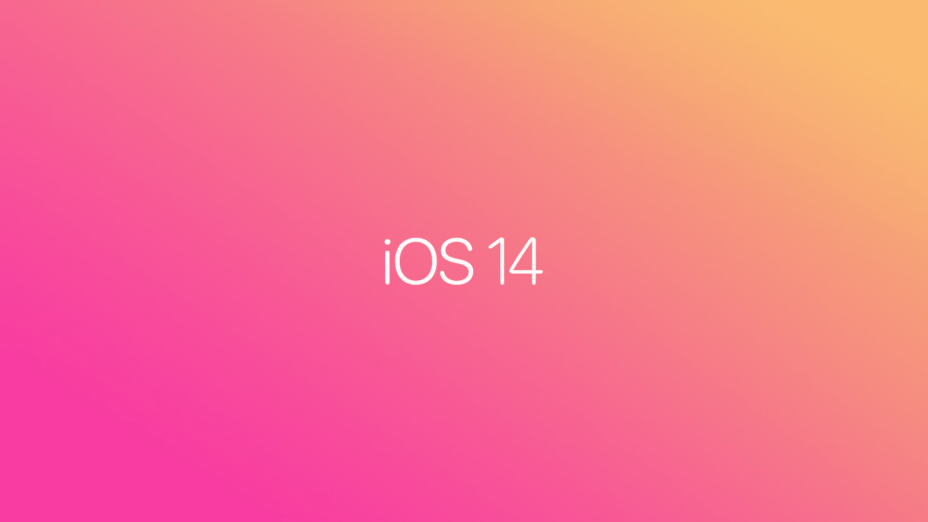 With plenty of developers and advanced users installing the iOS 14 and iPadOS 14 beta on their iPhones and iPad, reports are now trickling in of the various bugs and issues that users are encountering. Below, we have collated a list of such bugs and stability issues that have so far been discovered in iOS 14 beta.

READ MORE:  How to Install iOS 14 Beta For Free Without Developer Account

Expect at least some of these bugs to be fixed in upcoming beta builds of iOS 14 from Apple. The public beta of the OS which is slated for release early next month should also have fewer bugs than what is mentioned above.

READ: How to Download and Install watchOS 7 Beta on Apple Watch

If you have encountered any bug or problem in iOS 14 that’s not mentioned above, drop a comment and let us know about it! You should also report these bugs to Apple so that they can be fixed before the final release of the OS.