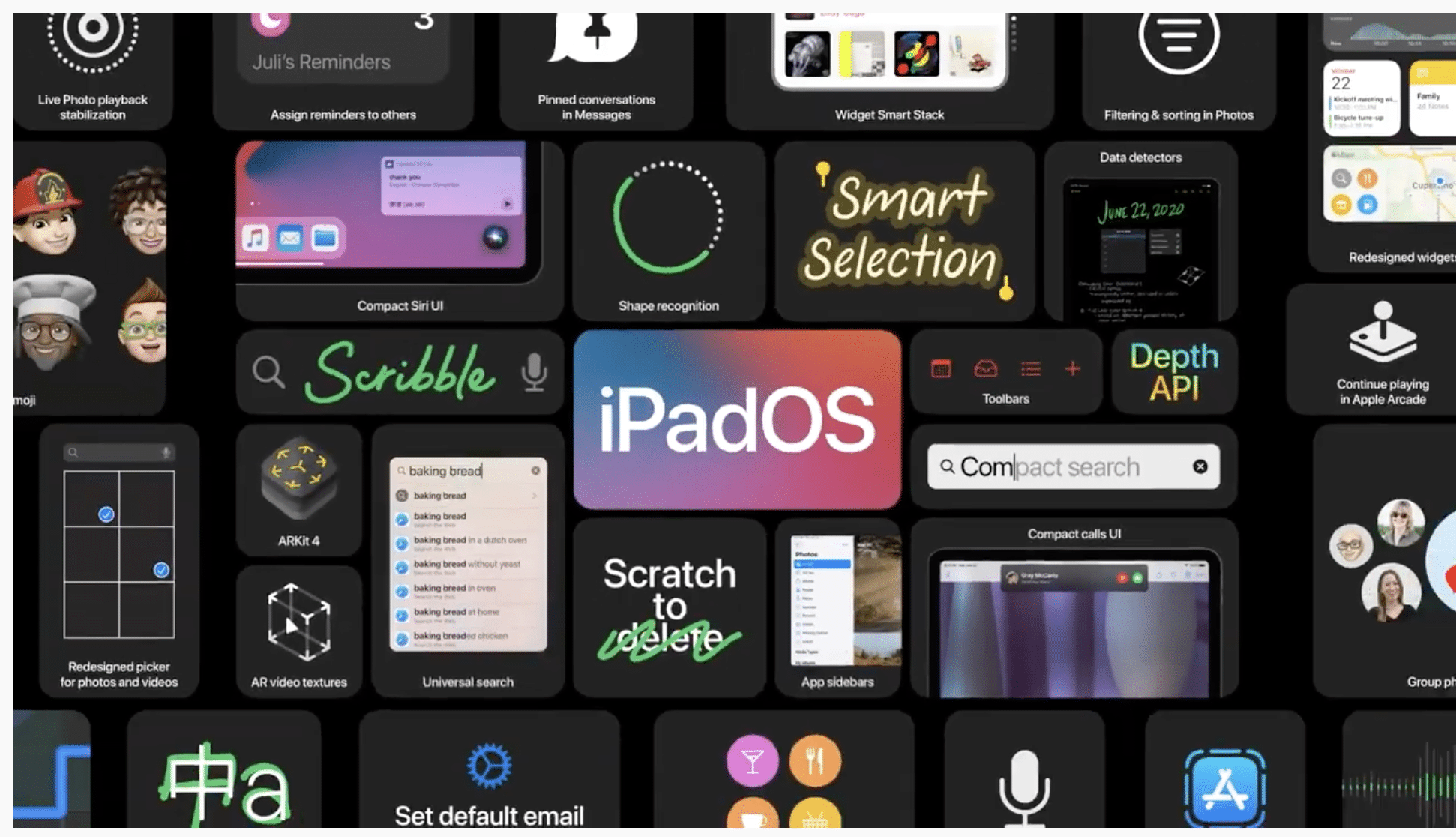 Apple did not announce this on stage but as a part of iOS 14 and iPadOS 14, the company is going to allow users to change the default browser and email apps on iPhones and iPads.

READ ALSO: Third-Party Browser and Email iPhone Apps Must Meet These Requirements to be Set as Default in iOS 14

The introduction of this feature means that users will be able to replace Safari with a third-party browser like Chrome or Opera. Similarly, they will also be able to change the default email client from the Mail app to Outlook, Spark, or any other app of their choice. Disappointingly, Apple is still not allowing users to replace Apple Music with a third-party music service of their own. Here’s hoping that Apple gets around to expanding this feature to allow iPhone and iPad users to set their own Maps and Music app as well.