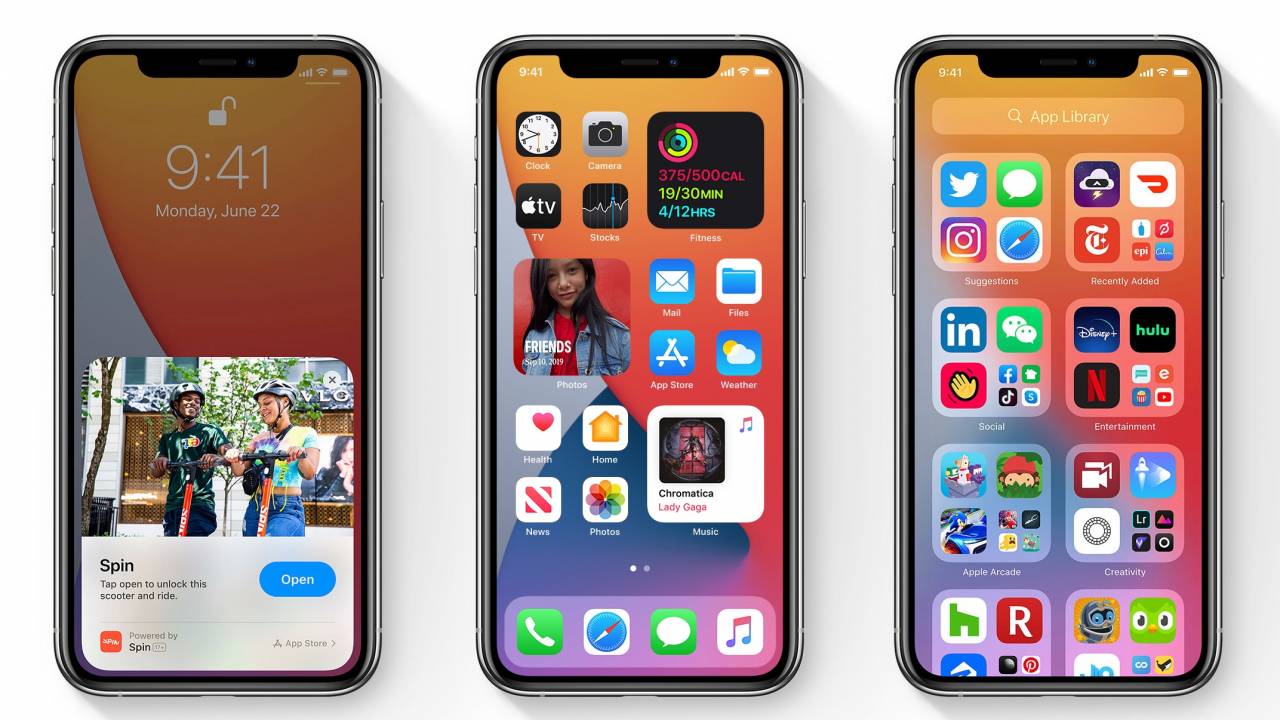 Apple has released the eighth beta of iOS 14 and iPadOS 14. Apple switched to a weekly release cycle for iOS 14 beta since late last month and since then, the changes between beta releases have also been far and few.

The story is unlikely to change with the eighth beta of iOS 14 and iPadOS 14. It is likely going to contain some bug fixes and stability improvements, with Apple maybe throwing in a few minor changes here and there. This is likely the last beta release of iOS 14 and iPadOS 14 as the company now prepares for the public releases of the OS. Apple has scheduled an event for September 15 where it will be announcing the public release date of iOS 14. We should see a Golden Master release of iOS 14 next week after the event.

iOS 14 is compatible with the first-generation iPhone SE and newer iPhones, while the iPadOS 14 update is compatible with the iPad Mini 4, iPad (5th generation), iPad Air 2, and the iPad Pro 9.7 and above. The official changelog for iOS 14 Beta 8 and iPadOS 14 Beta 8 hasn’t been released yet, but we expect it to bring bug fixes and stability improvements. A public beta release of the OSes should also be available within the next few hours.

iOS 14 Beta 8 and iPadOS 14 Beta 8 can be downloaded on compatible iPhones and iPads that are registered to test the developer beta builds. The updates can be downloaded via the OTA (over the air) method or from the Apple Developer Center. We would advise you not to install the developer beta builds of iOS 14 or iPadOS 14 on your devices if they’re your primary devices or if they’re mission-critical for development or work.

Apple has also released the eighth beta of watchOS 7 to developers.