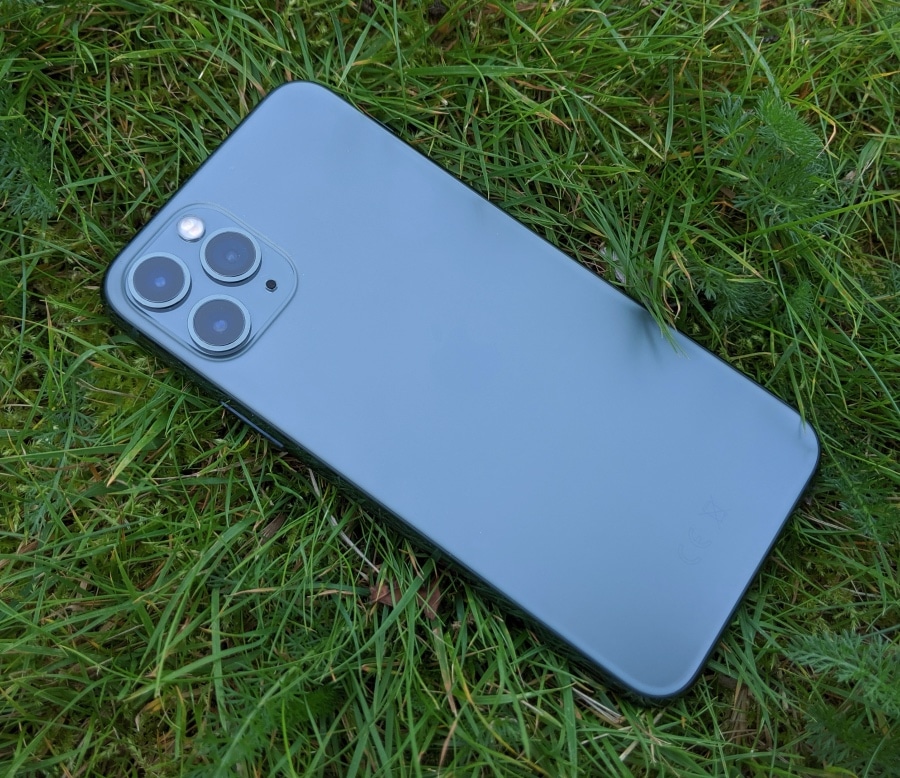 Apple released iOS 13.7 update earlier this week with the new Exposure Notification Express system that allows public health authorities to quickly offer contact-tracing in their region without having to spend months developing an app. There were no other changes in iOS 13.7 but does it bring about any battery life improvements? After all, the last few iOS 13 builds had led to a noticeable decline in the battery performance of the iPhones.