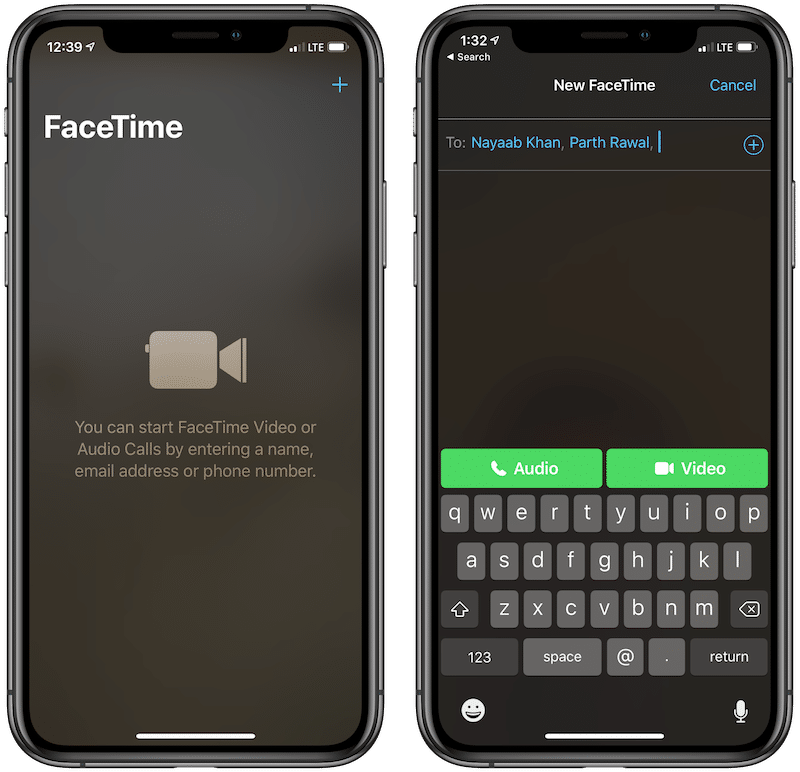 The latest iOS 13.6 update brings FaceTime support for iPhone users in UAE. The country’s telecom rules restrict unlicensed Voice Over Internet Protocol, and thus, FaceTime was banned. Now the restrictions seem to have been lifted on iOS 13.6.

FaceTime is banned on all Apple devices bought in UAE. However, the iPhones imported from other regions continued to support FaceTime. Most of the devices sold via unauthorized channels ended up supporting FaceTime. That apart, one could also use VPN to circumvent the ban.

Apple was in talks with the United Arab Emirates federal government for the past two years. The company persuaded authorities to allow the use of FaceTime. Now it seems like Apple has convinced UAE authorities to allow FaceTime, and thus, the restrictions have been lifted on iOS 13.6. Interestingly, early this year, UAE lifted a similar ban on Google Meet, Skype, and Zoom.

Do note that for FaceTime to work in the UAE, one must change the region on their iPhone to something other than UAE. This points to Apple just enabling FaceTime support in iPhone for non-UAE users.

We are yet to see an official announcement from Apple. It seems like the changes will roll out slowly and will soon be available for everyone. Moreover, Apple is yet to update the support documents to reflect the removal of FaceTime restrictions in the UAE. Currently, FaceTime is available on all the iOS devices being used in UAE. Even Saudi Arabia had banned FaceTime and lifted the restrictions with iOS 11.4.

READ MORE:  21 Hidden iOS 14 Features That You Should Check Out

iOS 13.6 comes with a number of other changes and improvements including major Apple News enhancements.