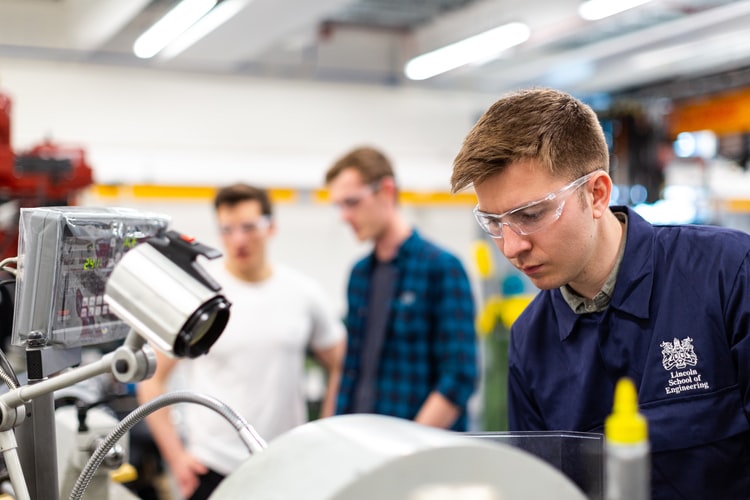 As the SARS-CoV-2 virus spreads around the world, causing the disease COVID-19, it is becoming ever clearer that the solutions to this pandemic will all be based on research.

In some cases these solutions will be based on existing knowledge – the result of much research. In others, they’ll arise from research that should have been done sooner but wasn’t because of funding constraints. Lastly, there’s research that will emerge from studies which are in progress as scientists analyse the disease’s progress and recommend how governments should proceed.

By late March 2020, about 20% of the world’s population was in lockdown, with those numbers rising all the time. In South Africa, all but those in essential services are in lockdown. Medical professionals and research scientists are among those continuing to work from laboratories and research units to contribute to the country’s response.

This isn’t something that should be taken lightly. The fact that South Africa has skilled researchers who are able to apply their minds towards solutions to the pandemic is testament to the country’s research infrastructure. This is infrastructure that the government, particularly the Department of Science and Innovation, has been pivotal in funding and supporting.

It’s also a sobering reminder that investment in research matters. While there are a variety of very good and important reasons for both doing research and funding research, the chief reason is that research provides essential insurance against catastrophic events.

Unfortunately most catastrophic events cannot be predicted. What can be done is to ensure a robust stream of research and researchers who will be ready and able to assist in times of crisis – whether they’re developing vaccines, treating diseases or tackling insect and plant invasions that threaten ecosystems and agriculture.

South Africa boasts a research infrastructure that is unequalled on the African continent. While there is no question that the country has some serious economic and political challenges, five out of six universities in Africa that are ranked in the top 500 by the Shanghai Academic Rankings are in South Africa. The ranking system uses research output as a significant part of its evaluation criteria. And, 70% of the researchers in Africa listed on analytics company Clarivate’s most highly cited list work in South Africa. The country’s strong research infrastructure was one of the reasons that it won the bid for hosting the world’s largest radio telescope, the Square Kilometre Array, in 2012.

Read Also: How are scientists tracking the genetic evolution of COVID-19?

One of the South African government’s biggest research initiatives has involved setting up centres of excellence. This funding instrument was launched in 2004 with the establishment of seven centres of excellence. Another eight have been set up since then. These centres focus on five key performance areas: research/knowledge production; education and training; information brokerage; networking; and service rendering. The centres are awarded on a competitive basis through open calls to publicly funded higher education institutions.

And this approach is showing positive results. For instance, at least two of the country’s centres of excellence are actively involved in South Africa’s fight against SARS-CoV-2.

The work these centres are doing is only possible because a great deal of time, focus and funding has gone into establishing and maintaining them. They are led by accomplished, skilled researchers who train others to follow in their footsteps.

READ MORE:  21 Dams That Generate the Highest Amount of Electricity In the World

This isn’t to suggest that South Africa’s research landscape is perfect. Research budgets are under pressure, and there are still some who question whether the country’s universities need to actively conduct research. The argument is that university professors should focus their energies on teaching classes to undergraduate students and that research programmes are an expensive luxury that constrained budgets cannot afford.

Hopefully the world’s current on focus on COVID-19 will lead to a greater appreciation of research. In the South African and broader African context, I also hope that countries will realise how important it is not just to rely on importing research from elsewhere. Of course it’s useful and valuable to import knowledge from elsewhere, especially when the crisis is global. But whether it’s COVID-19 or other issues, countries need their own research base to apply this knowledge in a local context.

Every measure must be taken to protect existing research programmes, even while budgets are being curtailed. These programmes are South Africa’s insurance, providing protection against calamity in future years.