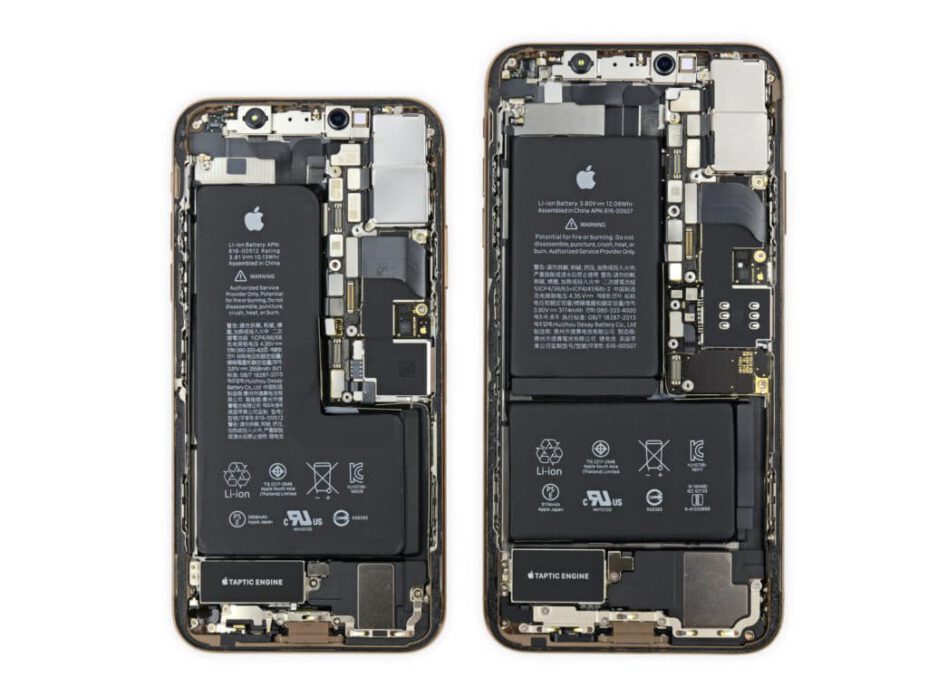 Recently, Apple CEO Tim Cook testified for the U.S House Judiciary Antitrust Subcommittee. The committee took up several issues ranging from questionable App Store practices to Right to Repair. Apple had submitted a series of emails as part of the antitrust investigations. The emails give us a better idea of Apple’s position when it comes to the Right to Repair.

Repair website iFixit is part of the Right to Repair group and has revealed Apple’s internal discussions with regards to the campaign. Right to Repair is a legislation that allows consumers to repair their own devices. It further mandates Apple to supply repair parts and repair manuals to third party repair shops. Till recently, Apple was restricting the supply of parts and repair manuals for Apple Authorized services.

The emails reveal Apple has been in a constant state of confusion when it comes to Right to Repair. As per the communications, the company doesn’t seem to be clear on how it wants to handle repairs in the future.

An internal email highlights several points like whether Apple should promote the Genuine Parts Repair program to give customers more choice. Last year, the company announced that it would offer genuine parts and repair manuals to independent repair shops. However, the technician is required to be certified by Apple. Furthermore, the price of parts would be the same for both independent repair shops and Apple Authorized Service centers.

In 2019 Apple released iMac manuals. iFixit unearthed the same and shot an email to Apple. Whitson Gordon from iFixit asked Apple whether it was intentional, and if so, whey they didn’t announce it publicly. Gordon didn’t get a reply. However, the email shook up Apple and triggered a series of internal emails. The email asked, “What’s our repair strategy?”

Why did Apple release iMac manuals?

Some folks at Apple released the iMac manuals to score points on green certification standard EPEAT. Meanwhile, the internal communications reveal the team that posted repair manuals online didn’t receive “any clearance.” The email also referred to iFixit writer Gordon’s email and the need to have a strategy in place.

Apple is one of the reasons why the Right to Repair legislation is not yet passed. It has been introduced in more than 20 U.S. states, but the intense lobbying by Apple and other groups has ensured it is not yet passed.