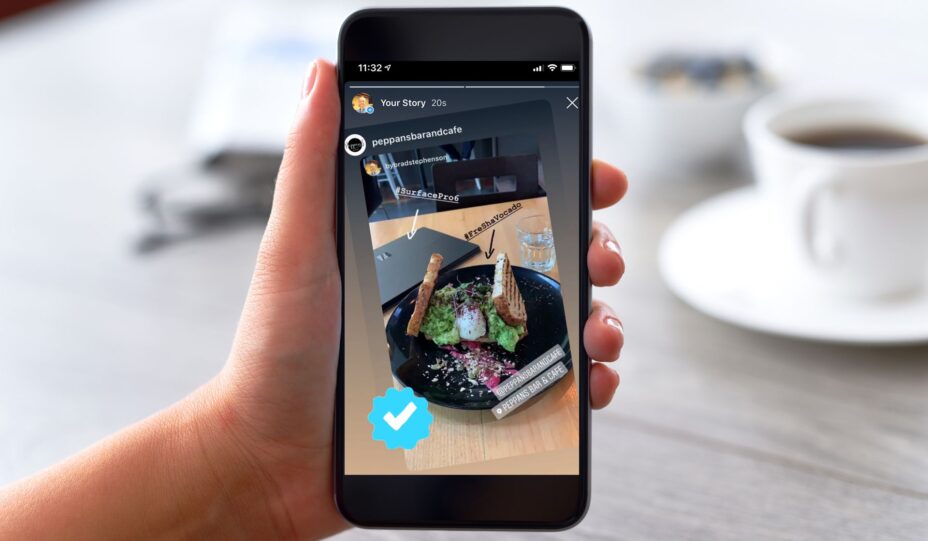 Instagram is reportedly working on increasing the maximum length of stories to 60 seconds. The feature was first spotted by an Instagram user in Turkey.

The Meta-owned app lets you post short videos and photos as stories that disappear after 24 hours. It would previously limit stories to 15 seconds. If your video exceeded the 15-second limit, Instagram would automatically split it into multiple stories. The latest update that appears to be rolling out to some users, will now allow you to upload stories up to 60 seconds long, without worrying about them getting split.

Discover longer stories. Videos up to 60 seconds will no longer be segmented.

It is unclear when the change will be rolled out to all users, as it appears that only a few users can post 60-second-long stories. It is also reported that the company is working on an improved interface for stories to make it easier to tag other accounts or add a location to a post. The app may just be testing out these new features as they haven’t been rolled out to all users yet.

Instagram is constantly trying to one-up its rival TikTok by introducing new changes. It has been directly ripping off features from other social media apps such as Snap and TikTok. For instance, stories is a near-perfect clone of Snapchat stories and its Reels copies TikTok’s video format. The social media giant’s efforts were not in vain, with it amassing over 2 billion monthly users recently What’s even more impressive is that it did so after dodging legislators and multiple Congressional hearings.