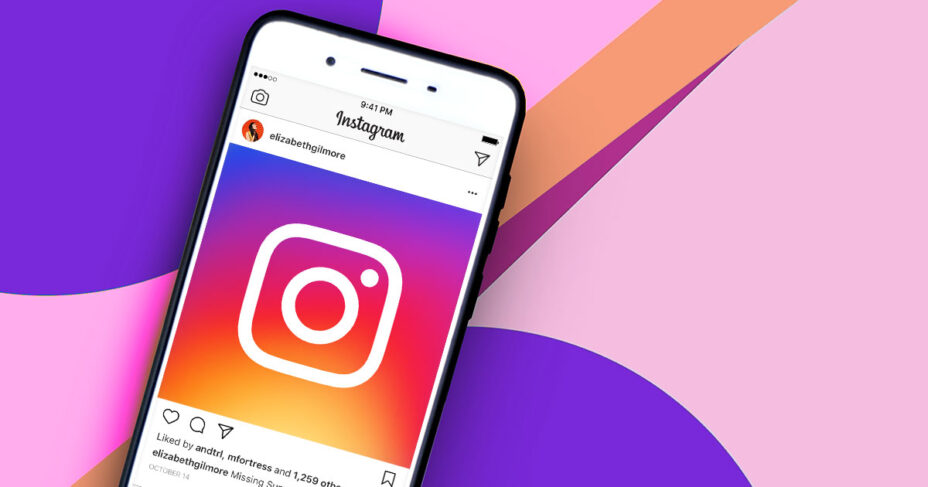 Biometric data is any data that is created while authenticating the user via the biometric process. It can be fingerprints in case of Touch ID or facial patterns in the case of Face ID. Biometric data is used for monetization, and privacy advocates fear the potential for mass surveillance.

Facebook is often criticized due to the lack of privacy and the way user data is handled. Tag Suggestion, Facebook’s photo-tagging tool used face-matching software to come up with names of people in the photo.

What do you think of Facebook’s repeated lapse when it comes to user data privacy? Share your thoughts in the comments below.