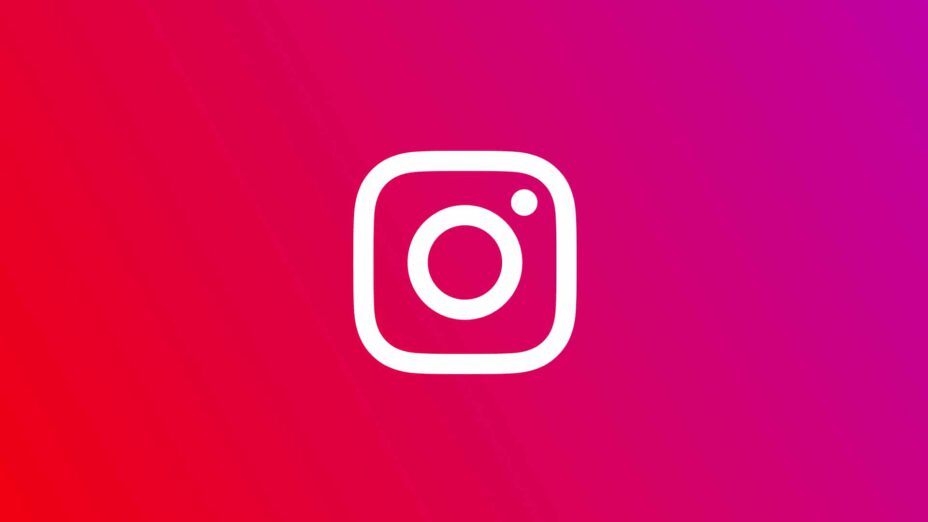 Thanks to the new privacy changes and improvements in iOS 14, many popular iPhone apps have been caught unnecessarily reading clipboard data. Now, many iPhone users running iOS 14 beta on their iPhone have found the Instagram app to access the camera on their device when not needed.

Casually browsing Instagram when suddenly the new iOS 14 camera/microphone indicator comes on. Then control panel ratted out the app behind it. This is going to change things. #iOS14 pic.twitter.com/EnTIRsqq3R

After being caught, Instagram issued a statement to The Verge claiming that it was a bug with their app and that its app does not access the camera in such situations.

This is not the first time that a popular app, when caught doing shady stuff, claimed that it was a bug in their code. Previously, the LinkedIn app was also found to be reading clipboard data without any reason which the company was quick to chalk down to a bug. Similarly, TikTok — which is already under intense scrutiny for its close ties with China — was found reading users’ clipboard data in iOS 14 despite the company promising to fix this issue back in February itself. Even the official Reddit app was also caught doing the same thing.