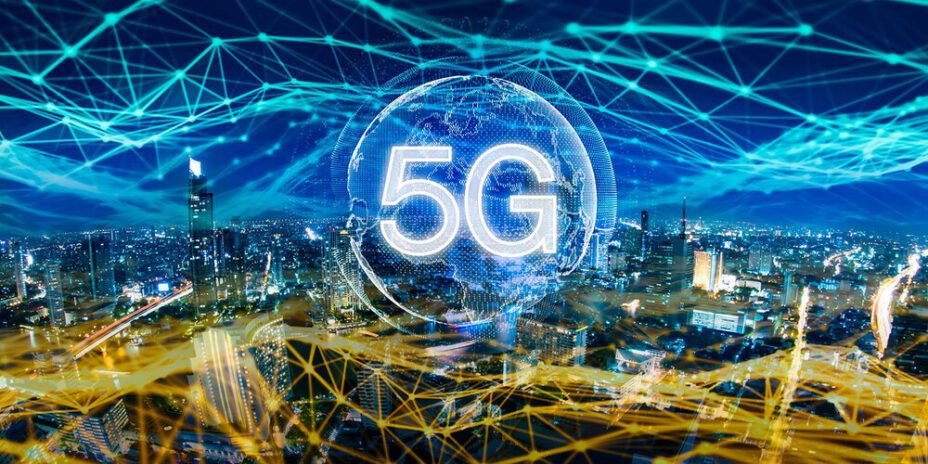 According to a lot of researchers, tech nerds, bloggers, and doctors, 5G are as harmful as your normal 2G, 3G, 4G because of the fact that the abundance of electromagnetic waves around humans is harmful. Some of them exaggerate the whole situation by putting technical details in it like electrohypersensitivity but coming back to the question, it’s all business.

5G is being promoted, tested and soon will be launched because a lot of tech market is now craving for more speed to transfer more data in less time. Machines are getting smarter and to make them do smart things, they must be trained and to train them, they need data..a lot of data.

It’s been a while since mobile computing has gone public. Although smartphones are becoming powerful day by day, the size of data is increasing exponentially faster than that. In order to provide better battery life and user experience, smartphone app makers don’t put much load on the phones rather take input from them, a process that on their powerful servers and send back output. Photo manipulation apps like Snapchat, Picsart and Google Lens etc do that.

Taking just the image detection example, smartphone cameras are getting better and better, due to which a lot more data is needed to be sent, processed and received at an instant, faster internet’s also available on your fingertips. This sums up the whole situation why despite all the argument on health, 5G is being developed.

READ MORE:  Step by step process on how to manufacture mobile phones