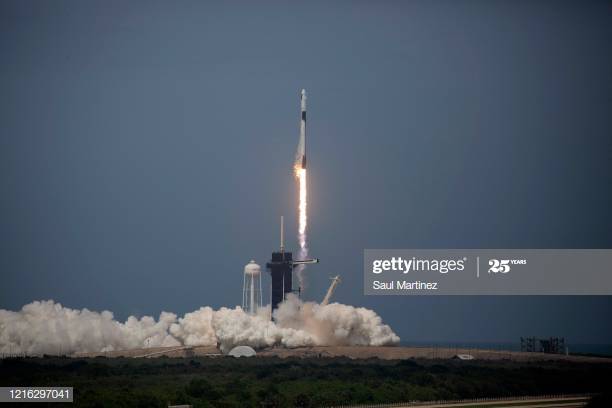 SpaceX is aiming for its 11th rocket launch of the year on Friday, June 26, carrying another batch of its Starlink internet satellites into low-Earth orbit.

The commercial space company led by billionaire entrepreneur Elon Musk has already postponed the launch twice this week, so here’s hoping things work out this time around.

The Falcon 9 rocket will carry 57 Starlink satellites to low-Earth orbit for SpaceX’s proposed internet-from-space service. It will also deploy two satellites for Seattle-based Earth-imaging company BlackSky, marking the second outing for SpaceX’s Smallsat Rideshare Program that enables companies to deploy satellites in low-Earth orbit at a fraction of the usual cost.

Friday’s mission will see SpaceX’s Starlink constellation expand to nearly 600 satellites, edging the company closer to launching broadband services for homes and businesses. Private beta testing is expected to start in the next month or two for select users, while a public beta should be up and running for parts of North America this fall.

This year is shaping up to be a record one for SpaceX in terms of launches. Its most active year to date was 2018 when it launched 21 rockets. But with its 11th launch of this year coming on Friday, and the next one slated for Tuesday, June 30, it’s well on its way to hitting its target of more than 35 launches for 2020.

SpaceX will show Friday’s launch on its YouTube channel. Unstable weather conditions in Florida could disrupt the mission, so be sure to check SpaceX’s Twitter account for the latest updates. Conditions permitting, the Falcon 9 will head skyward at 4:18 p.m. E.T.

Besides the stunning spectacle of SpaceX’s rocket heading to space, you can also enjoy the amazing sight minutes later of the booster returning to Earth and landing upright on a barge off the coast of Florida. There’ll also be live footage of the moment the satellites deploy and gently glide apart over Earth. 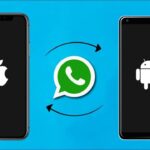