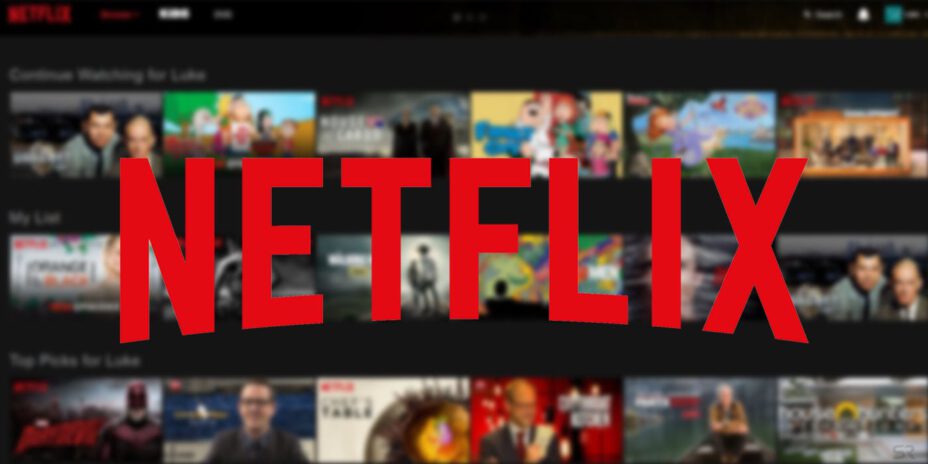 Netflix offers a variety of TV shows and movies in 4K. You can watch these on your PC, but you’ll need the right hardware, internet connection, software, and Netflix subscription. It’s not as easy as streaming Netflix in 1080p HD.

The Hardware You’ll Need for 4K

To stream Netflix in “Ultra HD” on your TV, the only hardware you need is a 4K TV and a 4K-capable streaming box. That’s pretty simple. On a PC, it’s a bit more involved.

You’ll need a PC with a 4K display—that’s 3840×2160 pixels. You can check your display’s resolution by heading to Settings > System > Display and looking at the “Resolution” box.

The display must be capable of running at a 60 Hz refresh rate. It must also support HDCP 2.2. Check the manual that came with your monitor or look at the manufacturer’s specifications online to see if the monitor has this feature. Netflix will only offer 4K streaming on your PC if high-bandwidth digital copy protection 2.2 is available.

Netflix also says your PC needs an Intel 7th generation (Kaby Lake) processor or newer to stream. However, some older processors reportedly work, and many AMD processors will also work. You won’t know until you try. You’ll just need a fast enough processor to handle decoding that 4K content.

You can discover whether your PC has a new enough CPU by heading to Settings > System > About. Look for the “Processor” information under “Device Settings.” To determine the generation, look at the number after the dash. For example, in the screenshot below, “i7-4790″ means we have a 4th generation Core i7 processor.

According to Netflix, you’ll also need an internet connection with at least 25 Mbps (Megabits per second) in download bandwidth for 4K streaming. Higher is better.

You can test your internet connection by heading to SpeedTest.net or by using Netflix’s own Fast.com speed test tool.

If your internet connection doesn’t meet this speed, you won’t be able to stream in Ultra HD 4K on any device. Netflix says 5 Mbps will enable standard HD streaming in 1080p, however. Even assuming you have the hardware and internet connection to enable 4K streaming, you have to use the right software. You can’t just head to Netflix’s website in Google Chrome or Mozilla Firefox. Netflix won’t stream in 4K with those browsers.

To stream Netflix in 4K on a PC, you have to use Windows 10—you don’t do this on Windows 7. You must use either use Netflix’s website in the Microsoft Edge browser or stream with the Netflix app from the Store.

Update: You may also need to install the HEVC Video Extensions package from the Windows Store. This was previously included by default on Windows 10, but no longer seems to be. NVIDIA says this is necessary if you’re using a Windows 10 system installed using the Fall Creators Update or later. If you installed an earlier version of Windows 10 and updated, you would presumably still have the HEVC Video Extensions installed.

Netflix doesn’t let you stream in 4K on a Mac, either. The only way to watch Netflix in a 4K on a Mac is by running Windows 10 in a virtual machine or via Boot Camp.

Even if you’ve got everything else, you can only stream in 4K if you’re paying for the right streaming plan. Only Netflix’s most expensive “Premium” streaming plan offers 4K content.

The 4K Ultra HD plan is $15.99 per month—$3 per month more expensive than the standard HD plan. However, it does allow for streaming on four devices a month instead of two. Perhaps you could upgrade and share a Netflix subscription with someone?

Even once you’re paying for 4K, you’ll have to ensure Netflix is set to 4K playback. Head to the Account page on Netflix’s website and click “Playback Settings.” Ensure it’s set to “Auto” or “High.”

If it’s set to “Low” or “Medium,” Netflix will use less bandwidth to stream, but it won’t stream in 4K. 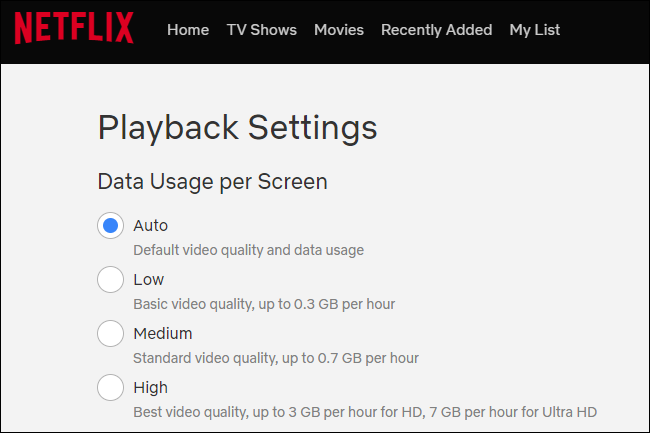 Finally, not everything on Netflix will stream in 4K. Only some of Netflix’s content is even available in 4K. You can search Netflix for “4K” or “UltraHD” to find 4K content.

Tips and tricks to watch Netflix content without paying — legally

READ MORE:  How to Set Up Parental Controls in Netflix