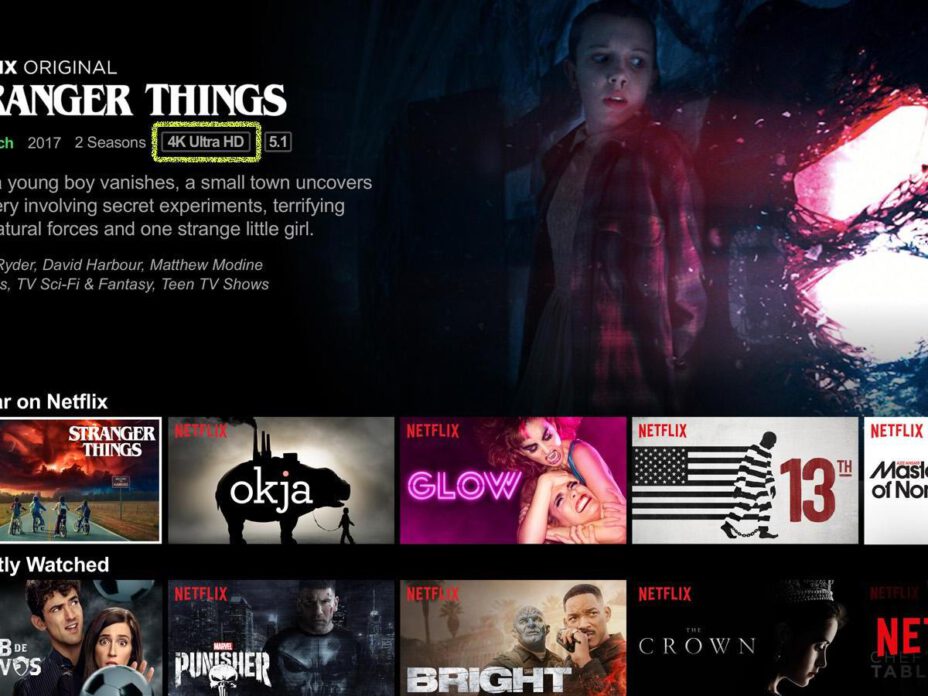 Steaming 4K Netflix on a Mac is unnecessarily complicated. It’s not currently supported in macOS, so you’ll need to run Windows on your Mac—and even then you’ll still be limited to the Edge browser. But it can be done.

Why is 4K Netflix an Issue for Macs?

The 4K content itself isn’t the problem; it’s an issue of compatibility, codecs, and DRM (Digital Rights Management). And it’s not just Macs—4K streaming is an issue in general. When you stream video on any platform, it has to be packaged into something your computer can understand. The exact method for this is called a video coding format, and the program that does the packing and unpacking is called a codec. With the rise of 4K content, the tech world is currently in the process of switching over to newer codecs, and they’re all fighting about it.

Codecs are built into your computer but can vary by browser. YouTube only uses the VP9 codec for 4K video, but Safari doesn’t support VP9, so you need to use Chrome to watch 4K YouTube videos. Netflix supports a lot of codecs, but only uses HEVC for 4K. Since Safari is one of the few browsers to support HEVC playback, alongside Edge, it would seem 4K Netflix should be supported in Safari.

But another issue arises with DRM, a way of protecting the show from being copied and pirated. The DRM Netflix uses for 4K content is the new HDCP 2.2 (High-bandwidth Digital Content Protection), which macOS does not support as of Mojave. HDCP is an OS level compliance and can’t be fixed with a fancier browser, so you’ll need Windows (or a virtual machine running Windows) to watch Netflix, all to ensure you’re not recording any shows. And the kicker is that DRM doesn’t even really work since shows will be pirated regardless (often automatically within minutes of release), so all it does—especially in Netflix’s case—is harm consumers.

You can still watch 4K Netflix content on your Mac, but it won’t be easy, and it certainly won’t be a good solution.

Running Windows on a Mac to Watch Netflix

In summary from above, you’ll need:

If you have everything on the list and really want 4K Netflix, the process of running Windows on Mac is fairly simple. You have a few options:

Whatever option you choose, once you’re running Windows, load up Microsoft’s Edge browser and get to watching. You’ll see a new category marked “Ultra HD 4K” containing all the UHD content. You can also use Netflix’s Windows app, as it supports HEVC and HDCP 2.2. You can’t use Google Chrome, Firefox, or another browser.

Ultimately, HDCP 2.2 is the primary issue, and as of macOS Mojave, HDCP 2.2 is still not supported. Support may be added to macOS sometime in the future, which will fix this mess. But this has been an issue for a few years now, so don’t set your hopes too high. The Apple TV 4K supports 4K Netflix, so maybe Apple just wants you to buy that instead.

How to Watch Netflix in 4K on Your Windows PC

Tips and tricks to watch Netflix content without paying — legally

How to Get Better Netflix Recommendations