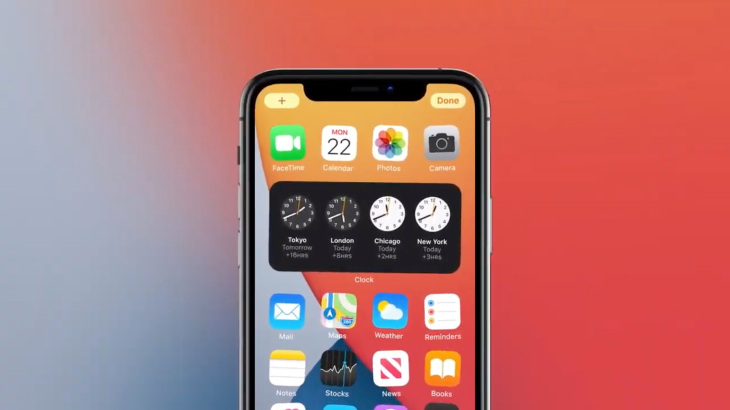 The iOS 14 and iPadOS 14 beta builds from Apple are relatively stable compared to the buggy mess that the iOS 13 builds were last year. This can be attributed to a change in internal strategy at Apple which put an increased focus on stability. However, iOS 14 beta builds are not exactly perfect and they do have some bugs and issues. If you run into some of the common ones, below are steps that you can follow to mitigate the problem.

One thing you must note is that none of the steps below are going to be foolproof. You are still going to run into various issues that are going to act as a reminder that you are running a beta OS build on your iPhone. As Apple releases more beta builds of iOS 14 though, most of the issues that you face should be fixed.

If you have not already, you can install the iOS 14 public beta on your iPhone right away.

A number of iPhone and iPad owners have reported random Wi-Fi drops and mobile network connectivity issues on iPadOS 14 and iOS 14. The exact reason and how the issue pops up cannot be replicated, but one of the things that you can do is to simply restart your iPhone or iPad to see if that resolves the issue. This should work for users in most cases, though this is more of a temporary workaround as the problem is likely to pop up again after a few hours or days of use. You should also check out some of the steps mentioned here to help fix the Wi-Fi issues on your iPhone.

READ MORE:  How to Use Custom App Icons on iPhone’s Home Screen

READ MORE: How to troubleshoot your iPhone’s Wi-Fi connection problem

This is likely the issue that most people are facing in iOS 14 beta on their iPhone. There’s really not much you can do about a third-party app not working properly or straight up crashing on iOS 14. The OS is still in beta and developers need to update their app to make it compatible with the upcoming release of iOS 14. If an app is behaving weirdly, you can try closing it completely and then launching again to see if that fixes the issue. Another option is to uninstall the app and then install it again from the App Store. Chances are, these fixes might not work. Your best bet is to simply email the app developer about the bug you are facing with the app in iOS 14 so that they can get around to fixing it while adding iOS 14 support.

‘Other’ Taking Too Much Storage Space

This is a major issue with the current beta builds of iOS 14 that is affecting a large number of iPhone and iPad owners. The ‘Other’ data is taking up as much as 50-60GB or even more storage space on their device for no reason at all. A probable solution to this probable solution to this problem is to simply do a clean IPSW install of iOS 14 or iPadOS 14 beta. The issue seems to be primarily affecting iPhone users who installed the iOS 14 beta on their device via the OTA method. It is also recommended that you do not restore any app data or backups while running iOS 14 beta as that will lead to other compatibility issues and app crashes.

READ MORE:  iOS 14 Has New Orange and Green Indicators to Warn You about Apps Using Microphone and Camera

One common issue that most iPhone users are facing with iOS 14 beta on their iPhone is of random reboots or respring. They are a good reminder that you are running a beta software on your iPhone. Sadly, there’s not much that you can do about them as well. In some cases, some graphically intensive games or heavy apps could force your iPhone to respring or reboot and your only option is to avoid opening them.

You should, however, report about these random reboots and respring to Apple with all the necessary logs so that the issue can be fixed in future beta builds.

Another issue that’s pretty common in iOS 14 beta builds, though battery drain has become quite common in recent iOS 13 builds as well. One simple fix for such battery drain issues is to try and restart your iPhone once every few days. That helps in most scenarios, though its not the perfect solution. It is also that the battery drain you are experiencing in iOS 14 is caused by a third-party app you are using which can be quite hard to track down.

You can also try out some of these tips to fix your iPhone’s battery drain on iOS 14.

What are the issues that you are facing in iOS 14 on your iPhone? And how have you fixed them? Drop a comment and let us know!

READ MORE:  How to Use Truecaller on iPhone to Block Spam Calls and Messages