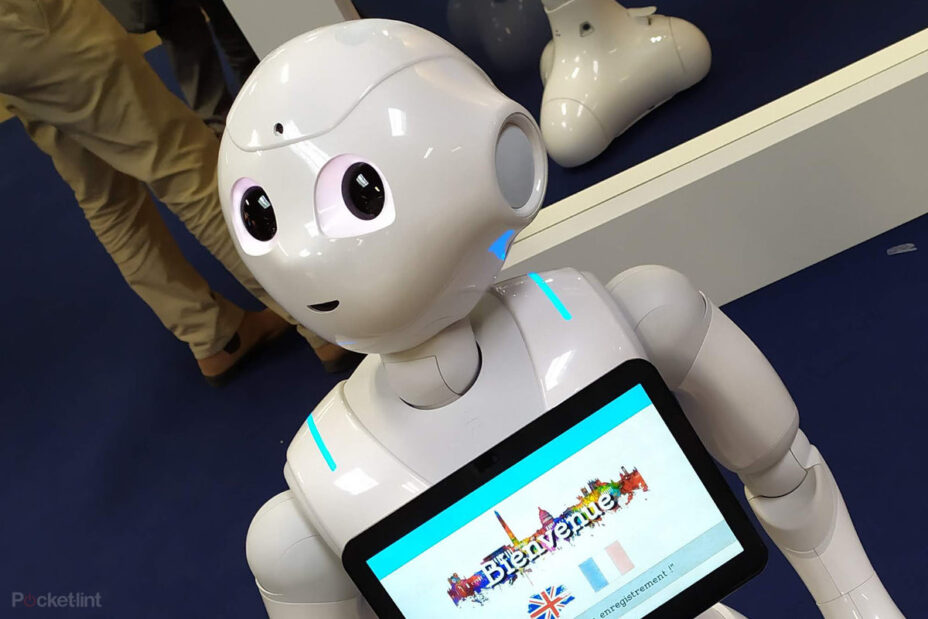 Ever since the dot com bubble in the early part of the century, tech companies clearly understood that the only way for new technology to prosper is for it to have a clear roadmap to monetization. Even a decade ago, no matter how many users huge companies like Amazon or Facebook had, the question on everyone’s minds was how they were going to turn user numbers into profit.

Big tech companies did a spectacularly good job over the past few years when it comes to monetizing their products, but any successful organization that wants to stay on top for as long as possible needs to carefully plan its future steps. And as counterintuitive as it may sound in this high-resolution world, the future may heavily depend on audio content.

The first major steps in that direction resulted in devices such as Amazon Alexa and Google Home finding their way to our cars and homes. Despite the tech giants’ dream of convincing users to shop more online through these devices, their limited capabilities made people mainly use them to play music or provide basic information, like traffic and weather. Although not as successful as planned, they did open the door for new functionalities that may become mainstream in the near future.

Customer service is a major issue for virtually all companies with large customer bases, an issue they tried to tackle in various ways. The internet is a haven for text-based communication, so most businesses try to handle customer complaints, requests, and feedback through chat and email, automating as many processes as possible and hiring customer service representatives for more complex issues.

READ MORE:  Microsoft is Shutting Down All of Its Retail Stores Around The World

However, communicating via text is still unnatural for most, with people usually preferring to hear an answer from a real human being. Today, this is mainly done through call centers, but having enough employees and phone lines to communicate with thousands of customers and more each day, in real time, is a major cost on companies. There could be another way, though.

Middle ground between replying to customers by email and by phone is creating a system where they simply record and send an audio message on the company’s website, with a customer service representative listening to it and sending an audio response to the customer within a few hours. Over time, large amounts of data on customer feedback can be gathered and those with the same issues and complaints will receive the same pre-recorded audio message, enabling the organization to provide valuable feedback with minimal effort.

This way, call centers won’t have to sustain the huge burden of answering every query in real time and customers will have a clear audio explanation that they can listen to and reply to. More importantly, as opposed to email, they will actually hear another human being communicating with them.

Although podcasts have been around for more than 15 years and constantly grew in popularity over that time, up until recently their worth to companies and advertisers was pretty vague. This all changed this summer, when Joe Rogan signed an exclusive deal with Spotify for his hugely popular podcast, reportedly worth $100 million. This was the first time a podcast got such a hefty price tag and more will probably follow.

READ MORE:  Google to Pay Publishers $1 Billion Over Three Years for Their Content

However, there’s still room for improvement, mainly because audience interaction for podcasts nowadays is little to none. Even old-time radio shows had people phoning in, so it’s somewhat surprising that in the age of high-speed internet and everyone having a device with a microphone right in their pocket, podcasts are still sealed off from their audience.

New and existing audio technology can quickly change that and have listeners react to certain events and discussions, even having proper conversation with the podcast hosts. Audio from listeners doesn’t even need to be in real time, with podcasters launching various ideas and picking out the most interesting audience replies to play the next day.

If there’s one thing the internet has shown us over the last 20 years is that audience interaction leads to monetization. From Facebook comments to Amazon reviews, having people react and interact to your content and with each other drives interest, traffic, and ultimately profit. Many signs point toward audio as being the next way to generate and monetize content, with customer service and interactive podcasts being only the tip of the iceberg.