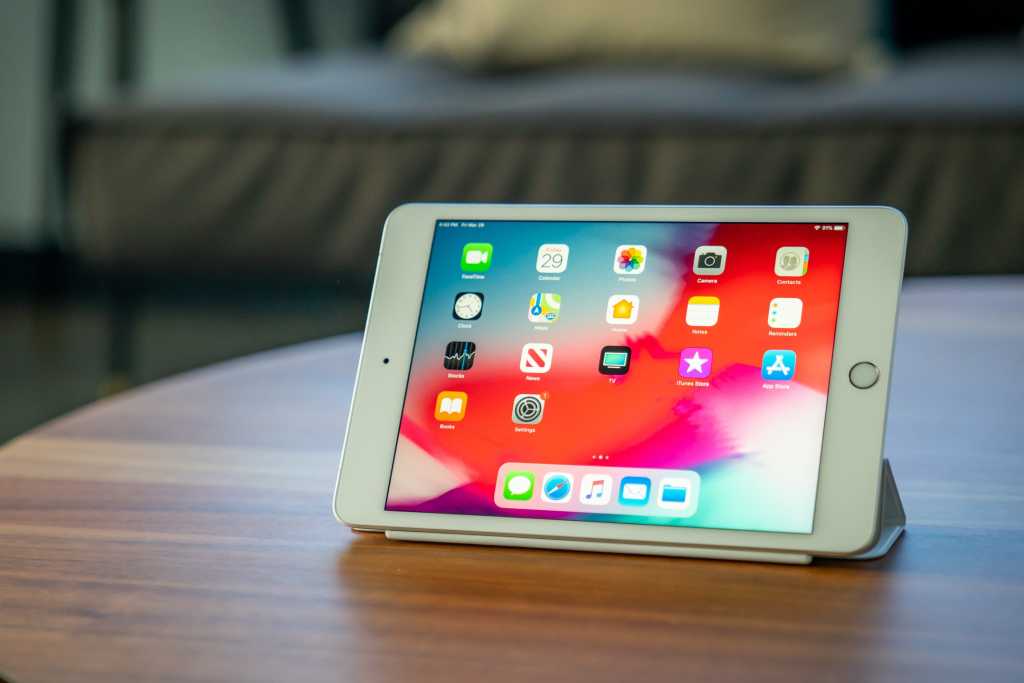 In the latest edition of his Power On newsletter, Bloomberg’s Mark Gurman claims that Apple will launch the redesigned iPad mini this fall. Apple is reportedly working on an iPad mini design refresh with smaller bezels and faster internals.

Gurman claims the redesigned iPad mini will look similar to the 2020 iPad Air, with thinner bezels surrounding its display and no physical home button. The report does not mention if the Cupertino-based tech giant will increase the display size or stick to the same 7.9-inch panel. Apple analyst Ming-Chi Kuo had earlier claimed that Apple’s redesigned iPad mini would feature a bigger 8.5-inch or 9-inch display.

Apple last updated the iPad mini in 2019 with a faster A12 Bionic processor and Apple Pencil. This year’s refresh will seemingly be bigger, with Gurman alleging it will be the “biggest redesign” of the iPad mini in its history. In a previous edition of his newsletter, Gurman claimed that Apple is testing iPad designs with displays larger than 12.9-inch.

Gurman also claims that Apple is working on a bigger screen iMac powered by Apple Silicon. He says a redesigned iMac to replace the 27-inch Intel-based iMacs is “en route.” Like the 24-inch iMac, Apple may bump up the screen size for its bigger iMac as well. The launch timeframe is unclear, but the new iMac will be powered by either an M1X or M2X chip.

5 Things To Do With Your New iPad, iPad Air, or iPad Pro

5 Things To Do With Your New iPad, iPad Air, or iPad Pro 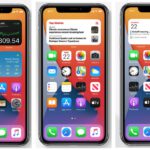