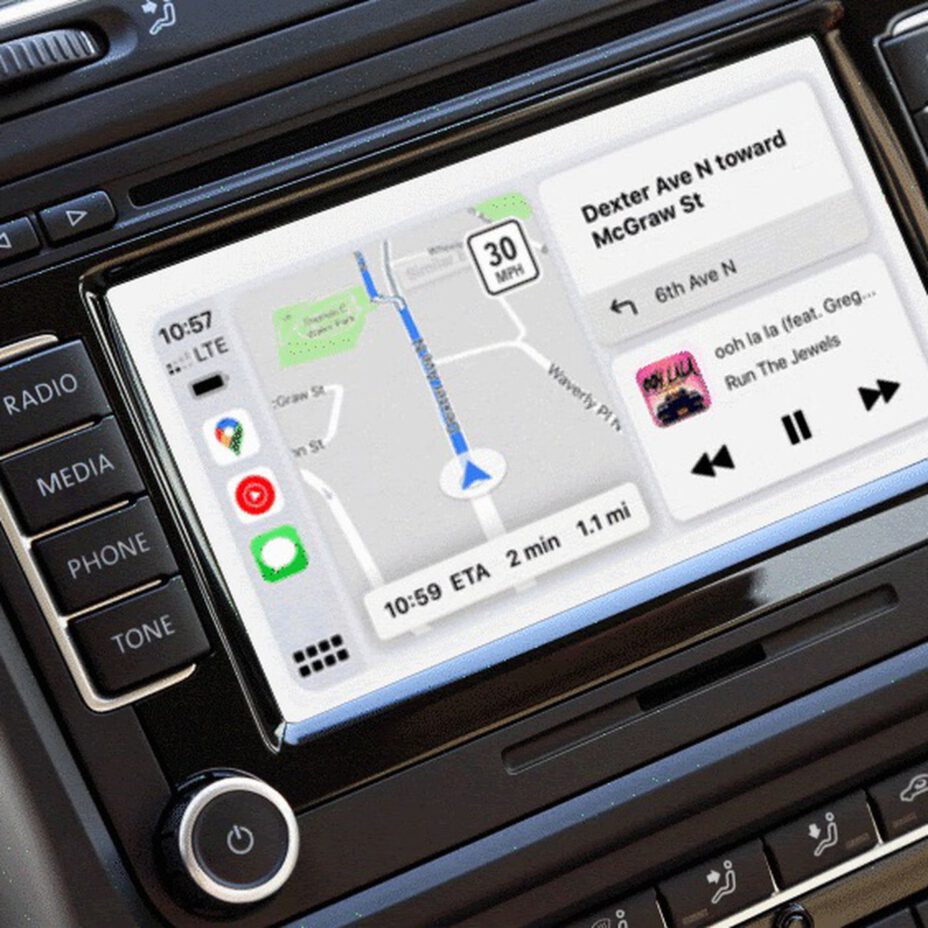 Apple introduced the Dashboard Mode on CarPlay in iOS 13 last year. The new version of CarPlay offered a split-screen view of a map alongside a music menu. Until now, the feature was limited to Apple Maps. Apple extended Dashboard Mode support for third-party apps with iOS 13.4. Now Google has finally implemented a split-screen interface for Google Maps in CarPlay.

Google Map supports CarPlay’s Dashboard Mode and will let you access turn-by-turn directions, music controls and other features like calendar appointments. Before this, Google Map users on CarPlay had to switch between different screens to access multiple features. Needless to say, it was very distracting while driving. Starting today, Google Maps can be accessed by CarPlay users in Dashboard Mode.

READ MORE:  Use a Wireless Charger to Charge Your Phone? You Should Read This