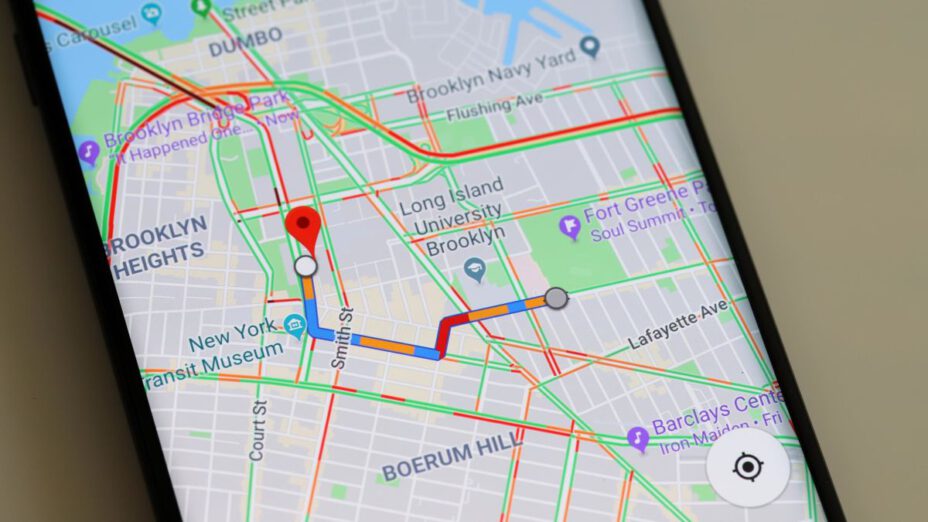 Google Maps has evolved and gained a slew of new features in the recent past. Now Google Maps on the iPhone gets improved street-level details and natural imagery in select cities, including San Francisco and London.

The improved street-level details will help you transit better. Furthermore, Google Maps will soon get a feature that will tell the exact shape and width of the road. This is something that will help you to decide whether the road is wide enough for your vehicle or you are better off walking. For those with accessibility needs, Google Maps will show sidewalks, crosswalks, and pedestrian islands. The feature is currently available in London, New York, and San Francisco. In the coming months, the feature will soon be extended to other cities.

The new Google Maps features are being rolled out in a staged manner. In other words, it might take some time for the update to roll out for all iOS users. Currently, you get to use Google Maps in three modes, Default, Satellite, and Terrain. Google is now using Terrain data and adding the same to the base map. Moreover, you get to see different natural features like icy, forested, and mountain regions. Interestingly you will also get to see if there are snow caps on the peaks of the mountain. On a related note, Google Maps recently added support for Dashboard Mode on Apple CarPlay.

Exploring a place gives you a look at its natural features—so you can easily distinguish tan, arid beaches and deserts from blue lakes, rivers, oceans and ravines. You can know at a glance how lush and green a place is with vegetation, and even see if there are snow caps on the peaks of mountaintops.

In the image above, you can see various degrees of greenery throughout Iceland and ice caps colored in White. Google believes the new details will help you get a better picture of the place and get around safely.