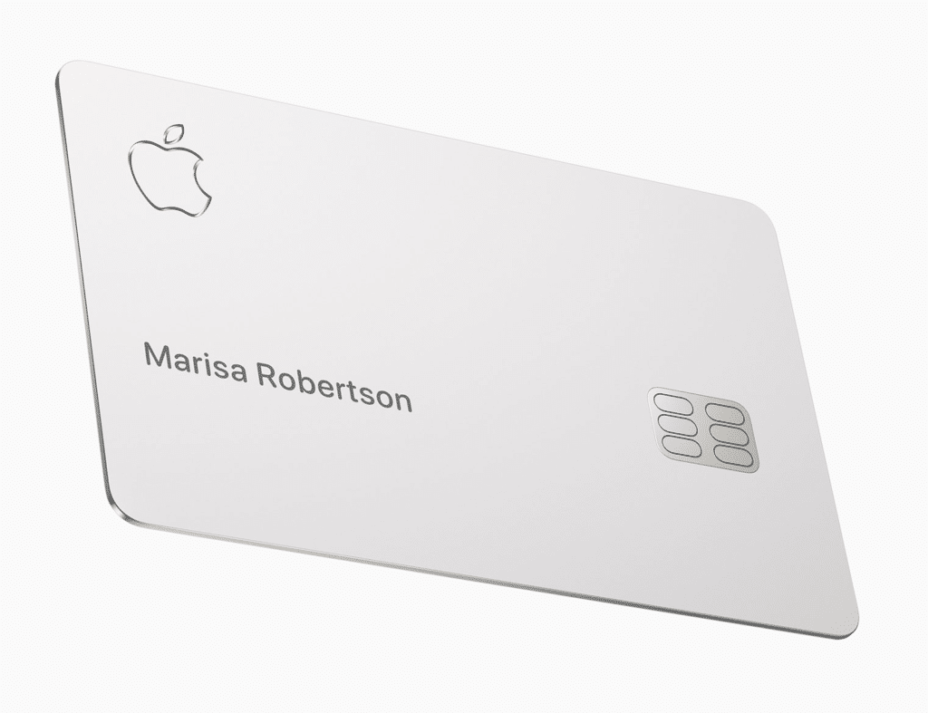 Apple Card has been on the go ever since it was released last year. The company claims that Apple Card is very different from traditional credit cards. Apple has partnered with Goldman Sachs for the Apple Card. At a recent earnings call, Goldman Sachs stressed that it has everything to do with who gets an Apple Card and who doesn’t.

It is no secret that Apple Card is being touted as “created by Apple, not a bank.” This seems like a marketing ploy meant to drive away from the downsides of credit cards. Moreover, Apple as a brand is aiming to leverage its loyal userbase to increase the Apple Card adoption rate.

At the earning call, Goldman Sachs clearly mentioned that it decides who gets the credit card and is also responsible for the debts and this includes collecting the unpaid debt. An analyst from RBC Capital asked what Goldman Sachs would do if a recession hits the market and default rates go for a toss. He also questioned, whether chasing down debtors will affect Apple’s brand reputation.

Goldman Sachs CFO Stephen Scherr replied and said: “Whoever lays claim to the creation of the card, there’s only one institution that’s making underwriting decisions, and that’s Goldman Sachs.”

Don’t Miss: Use This Tool to Converts Your Apple Card PDF Statements into CSV

Are you worried about overspending on Apple Card? Use this tool to convert Apple Card PDF statements into CSV.