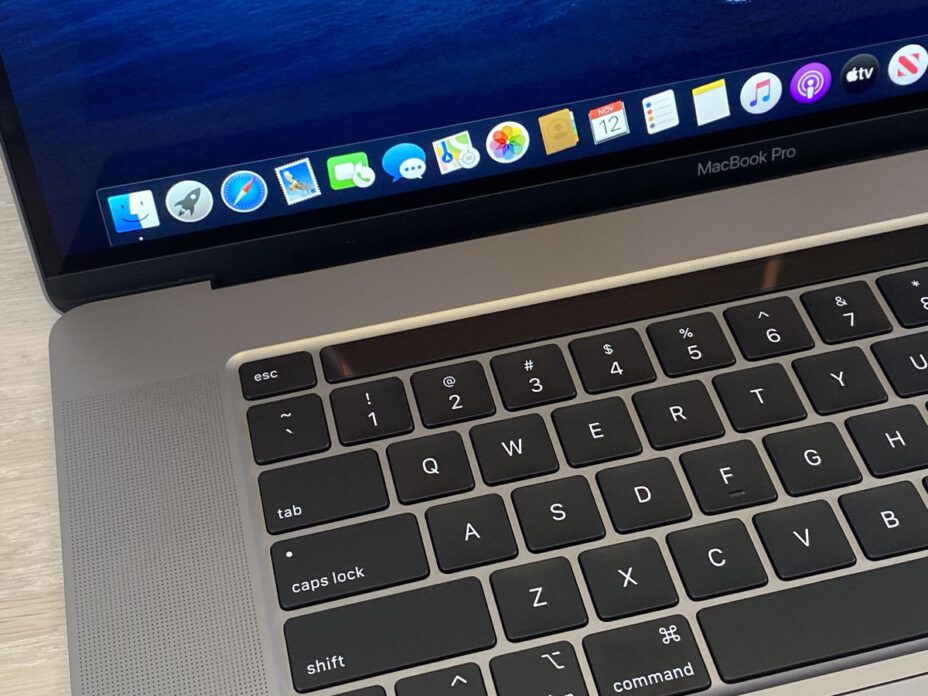 Apple is known for its minimalistic and sleek design language. Previously, Apple has worked on making products that are extremely sleek and compact. The MacBook Air, iPad Air, and iPad Pro are a testimony to this. A new patent suggests Apple might work on a fully retractable keyboard for MacBook Pro.

The patent describes a keyboard that slides back into the MacBook Pro enclosure. Needless to say, the retractable keyboard will make future MacBook Pro’s much more compact. The patent is titled “Retractable Keyboards” and claims Apple can save space that can be used for adding more storage.

The notorious butterfly keyboard issue on Mac persisted over the past several years. Apple finally decided to ditch the butterfly keyboard in favor of more reliable scissor keys. However, they might still consider the butterfly mechanism for the retractable keyboard. It is worth noting that IBM had implemented a keyboard that is somewhat similar to the one on the patent. The keyboard used to spread once the lid was opened and retracted when closed. It seems like the patent is heavily inspired by IBM’s retractable keyboards found on older ThinkPad.

Do you think we will ever get to see a MacBook Pro with a retractable keyboard? Let us know in the comments below.