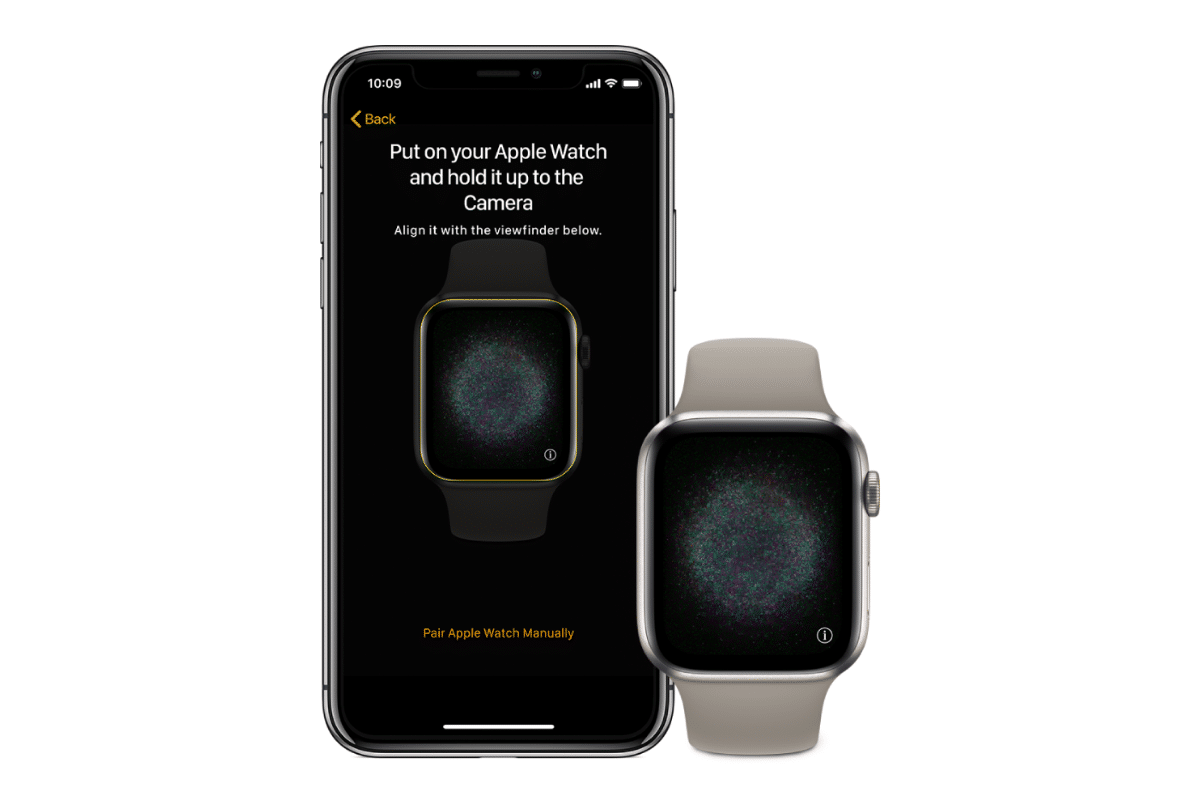 In the face of the ongoing pandemic, it has become very pertinent to keep your smartphone and smartwatch clean. However, these devices can also become dirty and grimy from the inside, and there’s no way to clean them by yourself. Hence, Apple is working on a way to keep the internals of the Apple Watch, iPhone, and other devices automatically using tiny sensors.

As time passes, internal components and sensors can get dirty, which affects their working. To keep them clean and to decontaminate them, Apple has proposed an idea to keep them clean using heat and light. A pair of new patent applications from Apple that have been filed with the USPTO (United States Patent and Trademark Office) explain how certain types of sensors could use their own cleaning system.

One of the patents describes the deployment of a mini ozone area to reduce or even remove “unwanted organic compounds” inside a device. Another patent on similar lines explains the use of ultraviolet light to the same effect. They both list how blood oxygen sensors, blood pressure sensors, and heartbeat monitors are among such numerous applications that such devices may use.

READ MORE: WhatsApp for iPhone May Finally Get One of the Most Requested Features

Electronic devices such as smartphones and smartwatches can be equipped with environmental sensors such as gas sensors, heat sensors, and pressure sensors. However, such sensors are prone to organic residue accumulation such as body hair, dirt, oil, and more, rendering them less accurate. UV light rays can initiate a photo-oxidation process to remove such residue.