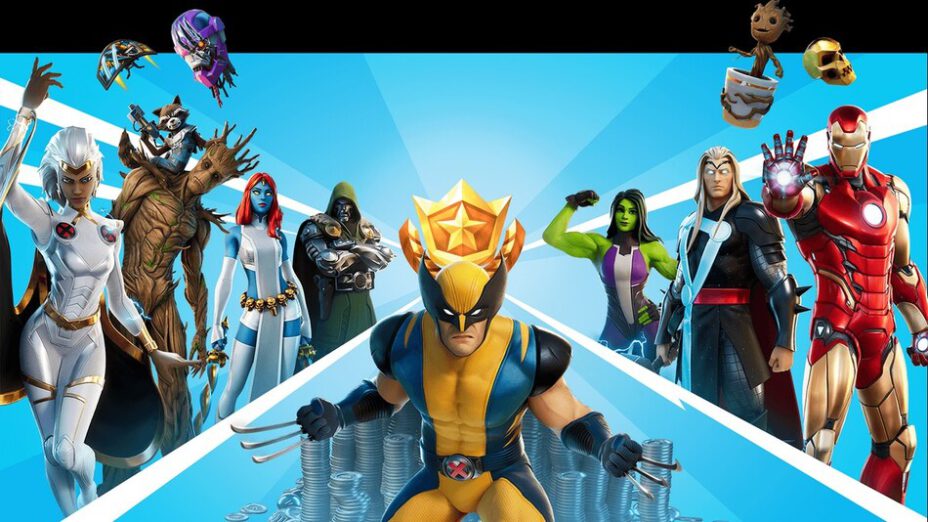 Epic Games has released Chapter 2: Season 4 of Fortnite dubbed “Nexus War.” For the latest season of the game, Epic Games has teamed up with Marvel to bring some iconic characters like Iron Man, Storm, Doctor Doom, Wolverine, and more to the game. The characters will team up to save the battle royale island from Galactus.

The new Marvel characters will only be available to Fortnite players who purchase the seasonal Nexus War battle pass. Some of the X Men characters will debut later in the season though. Apart from new characters, Fortnite is also getting some iconic locations like Doom’s domain and sentinel graveyard along with new weapons like the Energy Rifle from Stark Industries. There are obviously a lot of other improvements and additions to the game as well to make it more engaging. This is the first time that an entire season of Fortnite is themed on some popular characters.

After Epic Games added a direct payment method to Fortnite for iOS, Apple removed the game from the App Store. Epic Games filed a temporary restraining order against this move from Apple, but the judge ruled in the latter’s favor. This meant that the only option with Epic Games as of now is to remove the direct payment method in Fortnite and submit the game again on the App Store for Apple’s approval. However, the company has confirmed that it will not be bringing the latest season of the game to iPhone or Mac. So, if you are a Fortnite player and want to enjoy the latest season of the game, your only option is to play it on a PS4, PC, or any other platform.