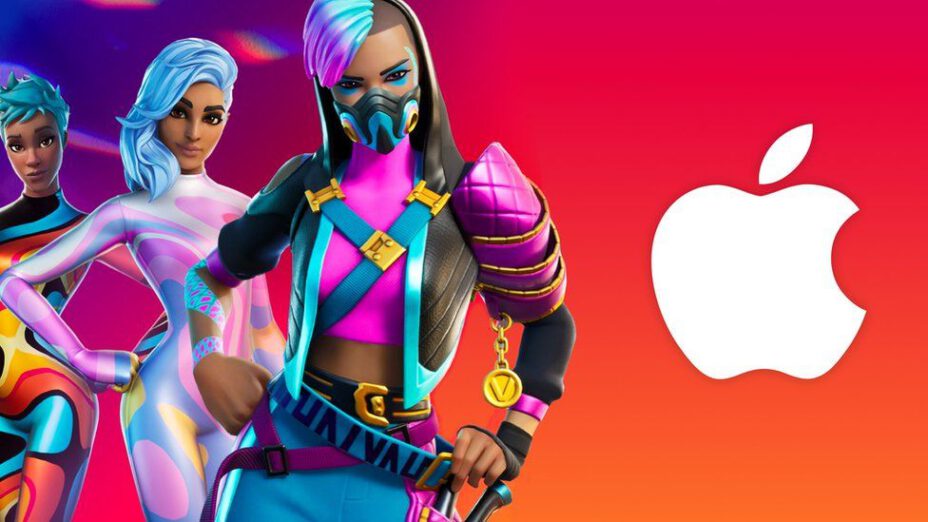 Epic Games standoff with Apple has undoubtedly been hogging the limelight. Apple removed Fortnite from App Store for offering a direct payment mode to bypass App Store fees. The battle ensued with Epic knocking the court doors. As expected, Epic Vs. Apple battle is costing a lot of money for both companies. Estimates from Buy Shares reveal that Epic Games is losing more than $26 million every month Fortnite continues to be banned on the App Store.

Between January and August this year, Epic Games’ highest revenue was from the App Store at an estimated $191.42 million compared to $101.48 million from Google Play. Based on Sensor Tower data we have determined that the App Store accounts for 65.46% of all in-app purchases globally in H1, 2020. Our estimation, therefore, filtered the cumulative revenue for Fortnite on Google Play and Apple App Store by using our finding of 65.46% when comparing Google Play and App Store revenue.

The data is sourced from Sensor Tower and Epic Games. Epic Games has earned an estimated $26.7 million every month starting from January this year to the month it was banned. In other words, Epic game is estimated to have lost $26-million revenue, and we feel the numbers might be even more significant as Fortnite announced a new season.

The graph above is a clear indicator that the App Store was a significant source of revenue for Fortnite. In all likelihood, Epic Games is staring at more losses as its developer account stands terminated. The report says, “ account termination will definitely have a catastrophic impact on the company’s future.”