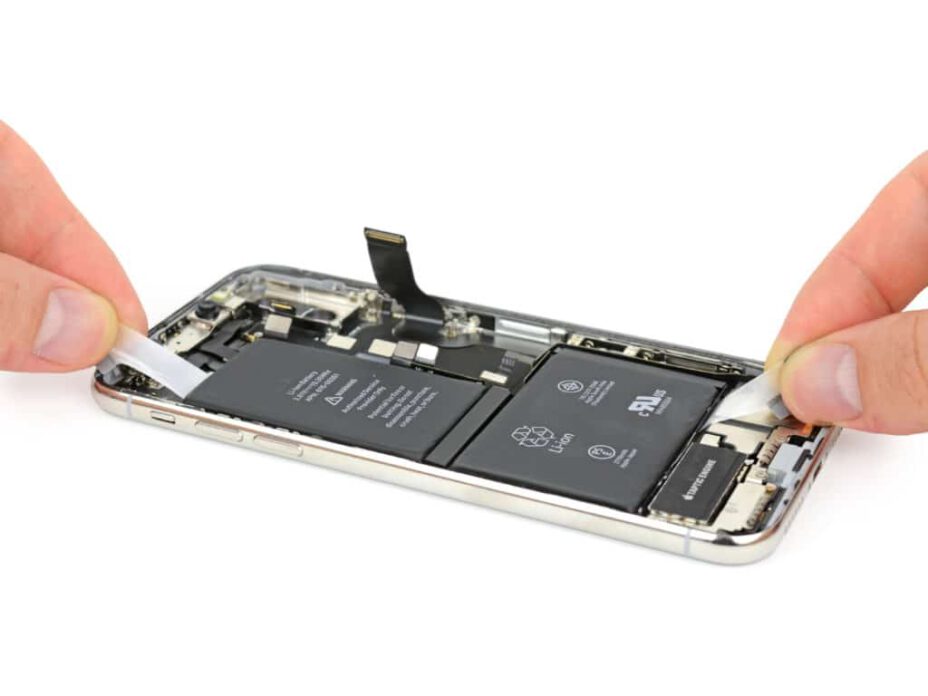 If you were affected by the ‘batterygate’ issue, you can get up to $25 from Apple. The company had decided to pay $500 million to end the class action lawsuit slapped on it in the United States.

The lawsuit had alleged that Apple was intentionally slowing down older iPhones so that it could force consumers to buy new iPhones or replace the batteries on their existing devices. The company never talked about the Battery Health management feature on its iPhones that throttled the devices as their battery degraded over time. This led users to believe that their iPhone was slowing down due to age when there were other factors at play.

Apple had apologized to its customers and also offered discounted battery replacement at $29 for the eligible devices. iOS was quickly updated to show Battery Health and whether or not the device is throttled. That apart, users are also given a choice to enable/disable throttling. Apple has settled the claim to avoid costly litigation and by doing this, the company has not admitted to any wrongdoing.

The class-action lawsuit includes a U.S. resident who owned an iPhone 6, iPhone 6 Plus, iPhone 6s, iPhone 6s Plus, or iPhone SE running iOS 10.2.1 or later; or the iPhone 7/Plus running iOS 11.2 and used it before December 21, 2017, to be eligible for the compensation. As per the settlement, Apple will be making a minimum payment of $310 million which can go up to a maximum of $500 million. You must have also experienced diminished performance on your iPhone. If you fulfill the criteria, you must submit a claim form online or mail it to be eligible for the payment. The deadline for the claim form submission is October 6, 2020.