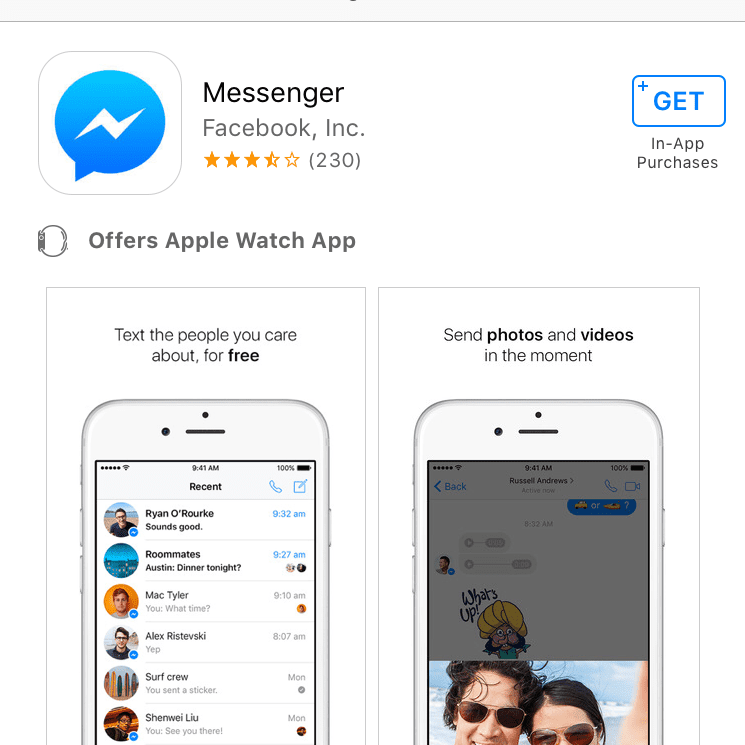 The Cupertino-based tech giant has always been criticized for being a closed ecosystem. Things changed with iOS 14 as Apple gave users the ability to choose default services like emails and browser. Now Facebook has called out Apple asking the company to include Messenger as a default app on iOS. Furthermore, the company cited Android’s example and asked Apple to do the same.

Recently Facebook took potshots at Apple for changing privacy rules on iOS 14. The feud between Facebook and Apple is far from over. Interestingly Mark Zukerberg downplayed Messengers dominance in recent antitrust hearing and said: “The most popular messaging service in the US is iMessage.”

Facebook’s issue with Apple is that Apple Messages is currently locked as the default messaging app on iOS. The company’s VP, Stan Chudnovsky, says it is not fair and wants Apple to allow users to select default messaging service. He further added “If Apple took an approach like Android’s, he said, it would “allow us to compete more fairly where iOS is dominant.”

Things are a bit different on Android as it allows users to choose their primary messaging app. The app will also handle SMS received on the device. That being said, Apple’s iMessage is known for its superior encryption and many users consider it to be value addition. In fact, for some users, iMessage is one of the biggest reason to use Apple devices. It is doubtful that Apple will allow users to choose third-party messaging services.

Chudnovksy said Facebook has asked Apple over the years to consider opening up default messaging. Apple has never agreed. Apple’s Messages app is a core feature of its mobile software that encourages people to keep buying its devices, and the app’s encryption of messages is also a cornerstone of the company’s privacy pitch to consumers.