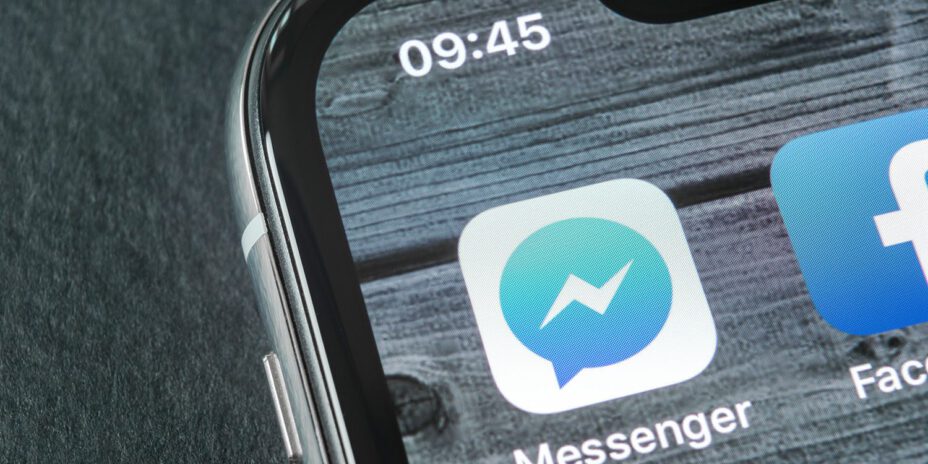 Face ID is a super convenient way to lock our stuff. Facebook is apparently testing the Face ID feature for Messenger Inbox. With this, you will be able to lock/unlock the Messenger app by using Face ID. You will also be able to set a time period for the auto-locking app.

It is now just the Face ID, Facebook is also testing other authentication methods like Touch ID and Pin. Once enabled you will need to authenticate using Face ID/Touch ID every time you want to view Inbox. Your phone’s default unlock method will apply for Messenger as well. For instance, if you unlock iPhone using Face ID, you need to use the same for unlocking the Messenger app.

The above screenshot depicts how you can switch on Face ID for the Facebook Messenger app. You can also choose to set when the app requires re-authentication. Facebook is currently testing the feature for a small subset of iOS users. Hopefully, it will soon be available for everyone on iOS.

Don’t Miss: How to Activate Dark Mode in Facebook Messenger

Facebook spokesperson says, “We want to give people more choices and controls to protect their private messages, and recently, we began testing a feature that lets you unlock the Messenger app using your device’s settings.”

Facebook Messenger is not the first app to offer Face ID authentication for iOS users. Other apps like Signal already offer the same. In the recent past, Facebook has shifted to add new privacy features for its Messenger app. The Secret Conversation is one such feature that allows users to have a private conversation that is encrypted. Facebook has recently added a slew of privacy features for Messenger like Secret Conversations.