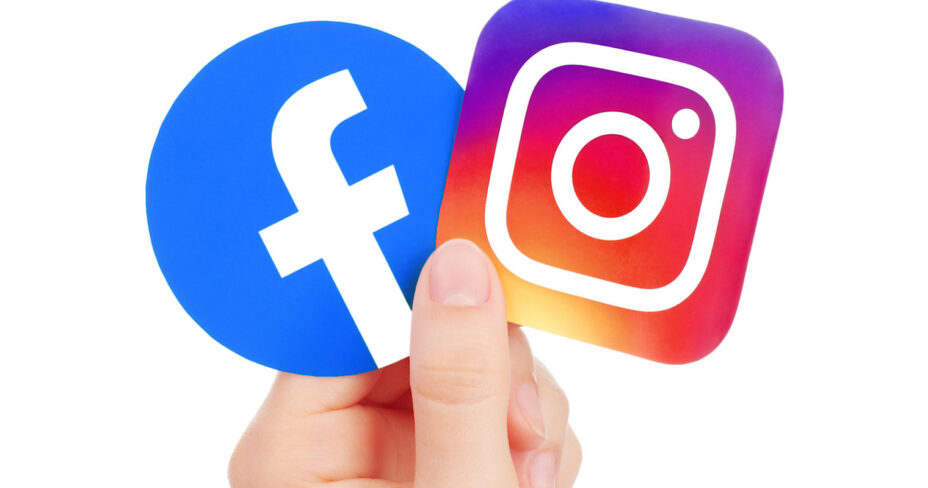 It was reported in early 2019 that Facebook wanted to merge the underlying platform of Messenger, Instagram, and WhatsApp into one. More than a year later, the company has taken the first step towards this process. Instagram users in the U.S. are being greeted to an update screen titled “There’s a New Way to Message on Instagram.”

The page highlights some of the new features like the ability to react with emoji, swipe to reply to messages, a colorful new look for chats, and the ability to chat with your Facebook friends. Tapping the update button replaces the DM icon in the Instagram app with the Messenger icon. The option to message people on Facebook still has not been rolled out though despite the update page claiming otherwise. Nonetheless, this is clearly the first step from Facebook to unify all its messaging services and allow users to cross-message each other across platforms.

READ ALSO: WhatsApp Could Finally Sync Your Chats History Between iOS And Android

Users also have the option — at least for now — to not update the Instagram app and enable this cross-integration with Messenger. For now, it looks like Facebook is only rolling out this integration between Instagram and Messenger to selected iOS and Android users in the United States. A wider roll-out should commence in the following weeks. Zuckerberg had previously said that the company wants to offer a consistent and secure messaging experience across all three platforms which is why it is integrating all three messaging apps. The integration of Messenger, Instagram, and WhatsApp could also allow the company to offer an iMessage-like experience that could fall back on SMS when required.