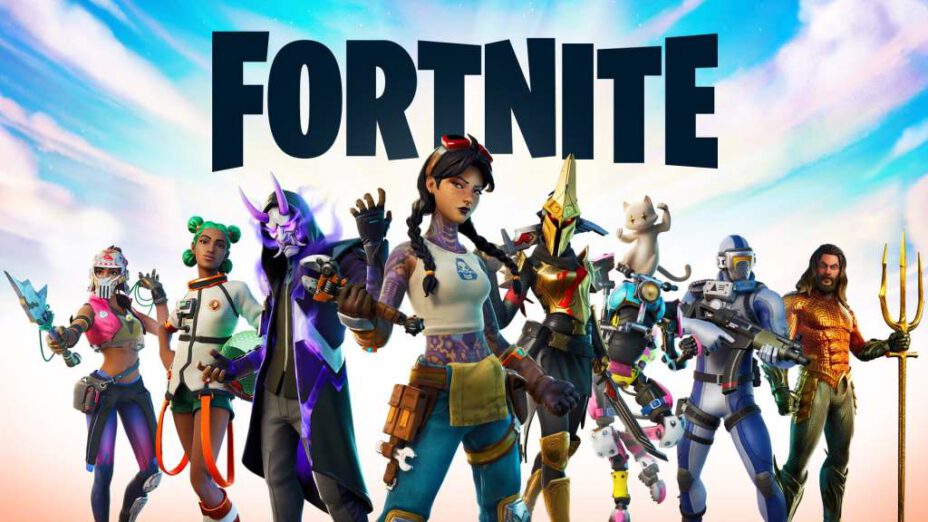 After losing the temporary restraining order against Apple for reinstating Fortnite on the App Store, Epic Games has now asked the court to stop Apple’s “retaliation” against it and filed a preliminary injunction to restore the game on the App Store and its developer account.

In its court filing, Epic says that its active iOS users have declined by over 60 percent since Fortnite was removed from the App Store. This is a big deal for the company since iOS is the game’s biggest platform with over 116 million registered users. The game in total has around 350 million registered users. Epic also revealed in its filing that 63 percent of iOS users only accessed the game through their iPhone or iPad and not via any other platform. The company is worried that it might “never see these users again” and that Apple’s removal of Fortnite from the App Store has torn the community apart.

Epic Games also describes Apple as a “monopolist” that explicitly “prohibits any competitive entry.” It states that Apple is denying Epic’s attempts to create a new developer account “for at least a year” which would cause the company irreparable harm as it won’t have access to over a billion-plus iOS user out there for the next one year.