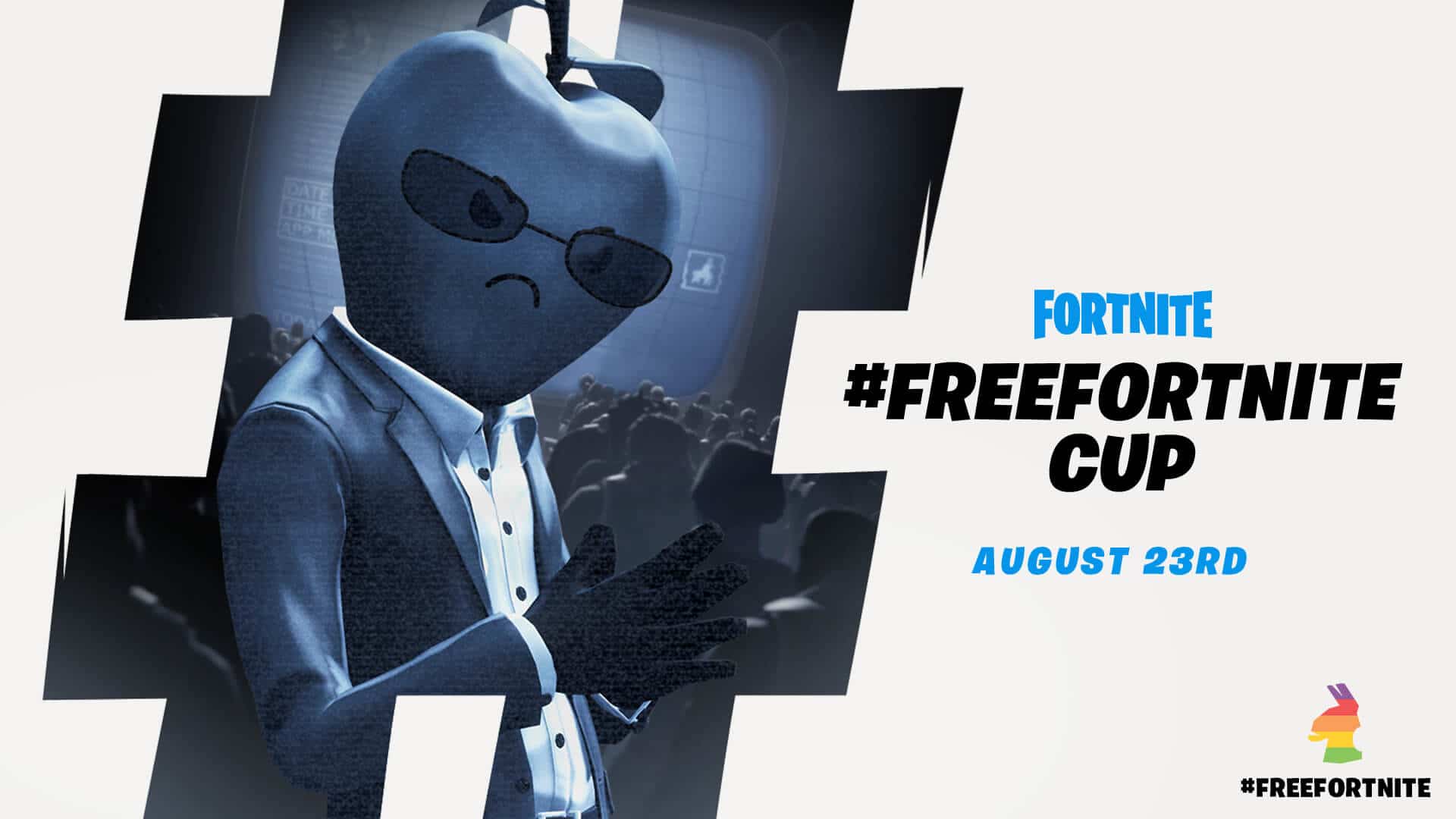 This is because Apple has booted Fortnite off the App Store for adding a direct payment method to Fortnite in direct violation of the App Store guidelines. As a part of the #FreeFortnite event, Epic Games is handing out non-Apple prizes to winners depending on the points they accumulate. The prize pool includes a total of 1,200 units of Alienware Gaming laptop, Samsung Galaxy Tab S7, OnePlus 8, PS4 Pro, Xbox One X, and the Nintendo Switch that the top players will get. Additionally, the 20,000 top-scoring players across the world will get a #FreeFortnite adjustable cap which takes a clear jibe at Apple’s colorful logo from the past.

Epic Games and Apple are currently involved in a major tussle over the App Store regulations. After Apple removed Fortnite from the App Store, Epic Games filed a lawsuit against the company for the basic freedom of consumers and developers. With Fortnite on iPhone not getting any more updates, iOS players will be stuck behind on Season 3. Epic Games is encouraging users to switch to other platforms if they want to try out the new season which will come with some major changes. 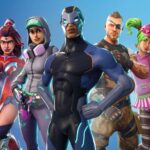 September 10, 2021
Epic Games Forms Coalition With Spotify and More for War Against Apple