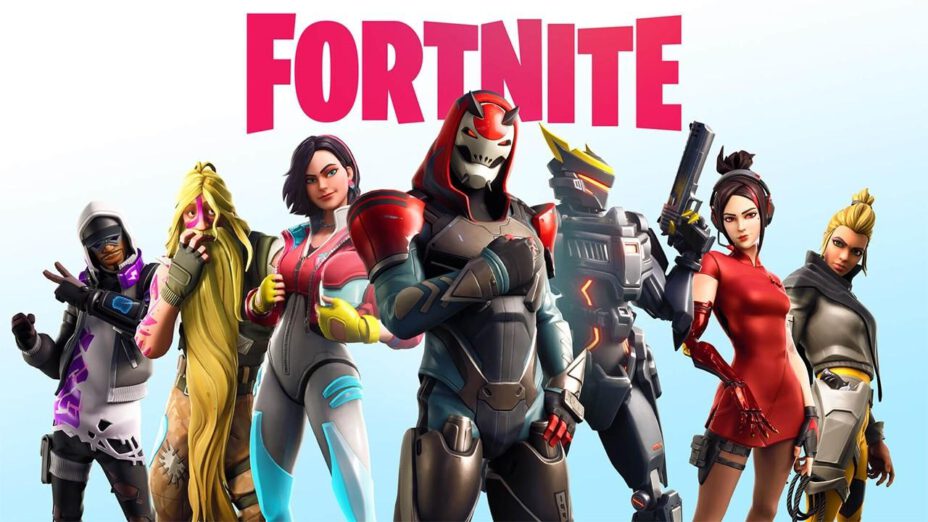 Epic Games and Apple are currently in contention. Epic is ready to take on Apple for its monopolistic App Store policies and in response, Apple has threatened to terminate Epic Games’ Developer accounts. A report from The Information claims that Epic Games has been reaching out to other App Store developers in a bid to form a coalition and strengthen its fight against Apple.

The report claims that Epic Games has reached out to Spotify, which has been very critical of Apple’s App Store policies in the past. While preliminary discussions have been held between the two companies, Spotify is yet to join the coalition. Epic Games has also approached Sonos which is also considering joining the coalition. There is a very strong possibility that Epic Games will find it tough to recruit companies for the coalition despite many developers being sympathetic to it. This is because a lot of companies rely heavily on the App Store for the revenue they generate.

The exact role of this coalition is also unclear, though it is believed that this would allow developers an upper-hand in negotiating with Apple and forcing it to reduce the App Store commission fees. However, this move could violate antitrust laws. By getting more developers onboard its coalition, Epic Games could also try to get the public sentiment in its favor, but again, it is unclear how it would help the company here.

Apple has already threatened to terminate Epic Games’ developer accounts if it does not update Fortnite to comply with App Store regulations. In a statement, the company said that it wants Epic Games on the App Store but won’t be making an exception for it.