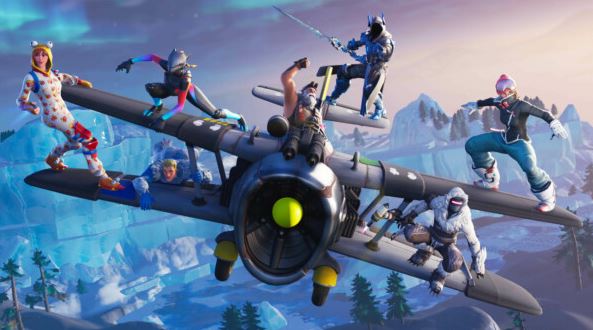 Epic Games, the creator of Fortnite, is currently involved in a battle with Apple over the App Store fees. Epic Games has decided to take on the company head-on and now, in a series of tweets, the company’s CEO Tim Sweeney has revealed why its lawsuit against Apple is not just about Epic Games vs Apple but bigger than that.

In the lawsuit that Epic Games had filed, the company had made it clear that it was not looking for monetary compensation. Expanding on that, Tim Sweeney says on Twitter that at the “most basic level,” the company is fighting for the freedom of consumers who have purchased smartphones to install apps from any sources they like. Sweeney disagrees with the notion that smartphone makers can do whatever they want with their platform.

The company is also fighting for the freedom of distributors to distribute their apps and games as they like. This is why Epic Games does not want a special deal for itself on the App Store, it is fighting for the “basic freedoms of all consumers and developers.”

At the most basic level, we’re fighting for the freedom of people who bought smartphones to install apps from sources of their choosing, the freedom for creators of apps to distribute them as they choose, and the freedom of both groups to do business directly.

The primary opposing argument is: "Smartphone markers can do whatever they want". This as an awful notion.

We all have rights, and we need to fight to defend our rights against whoever would deny them. Even if that means fighting a beloved company like Apple.

Apple is being frequently criticized for its App Store policies from major developers over the last year or so. The company has been accused of treating developers unfairly and charging an extremely high 30 percent commission on transactions and not allowing other direct payment methods. The feud between Apple and Epic Games started after the latter released an update to Fortnite on iPhone with a direct payment method which led the game to be removed from the App Store for violation of the regulations.