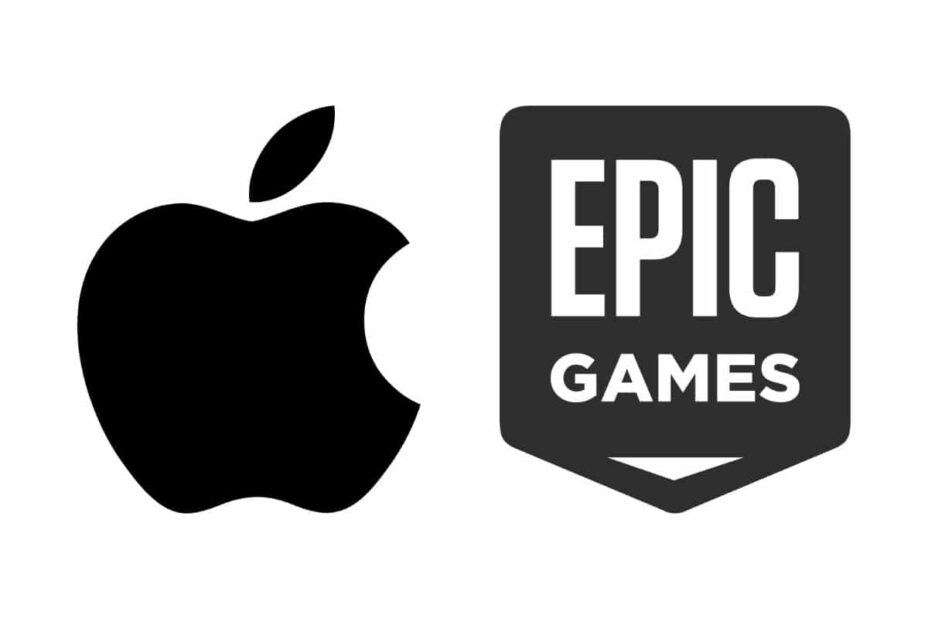 As you might already know, Apple has removed Fortnite from the App Store for iOS as Epic Games introduced a direct payment service for in-app purchases in the game, violating App Store policies. In retaliation, Epic Games filed a lawsuit against Apple in California. The lawsuit was assigned to Judge Edward Chen of San Francisco Courthouse. However, a new report has just come in, revealing that the Epic v. Apple lawsuit has been reassigned to a new judge.

According to Foss Patents, Epic Games’ lawsuit against Apple has been reassigned to Judge Yvonne Gonzalez Rogers of Oakland Courthouse. The new judge is already presiding over two class-action lawsuits against Apple that are similar to the one filed by Epic Games. The first lawsuit is Pepper v. Apple, which is a class-action lawsuit claiming indirect antitrust damages. The second lawsuit is Cameron v. Apple, which claims that Apple has abused its monopoly over the App Store.

As the judge for the lawsuit has been changed, Epic will now have to resubmit its motion for a temporary restraining order (TRO) against Apple. This TRO would stop Apple from removing Epic Games’ access to the App Store and development tools. Apple was scheduled to respond to Epic Games’ motion on Friday. However, that might not be the case now because Judge Gonzalez Rogers may set a different briefing schedule once Epic resubmits its motion for TRO.

Epic Games has filed a lawsuit against Google as well, for removing Fortnite from the Play Store. It remains to be seen whether Epic Games’ case against Google ends up in Oakland under the same judge. Foss Patents suggests that Epic v. Google lawsuit will be consolidated with Epic v. Apple lawsuit as both cases involve many common questions of law and fact. The Gibson Dunn Firm will be representing Apple in Epic Games’ lawsuit against the company.

Since Judge Yvonne Gonzalez Rogers is already handling two class-action lawsuits against Apple, do you think these cases will influence the Epic v. Apple lawsuit? Do let us know in the comments section below.