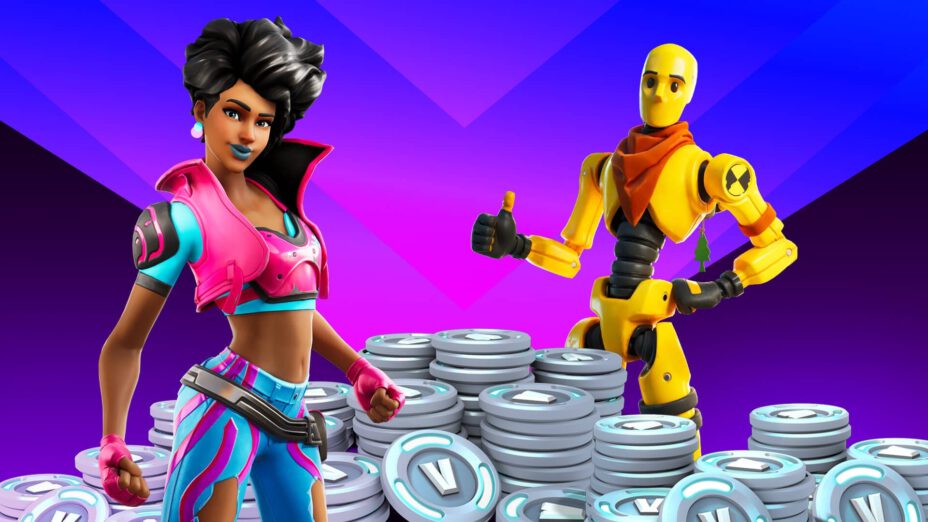 The standoff between Epic Games and Apple doesn’t seem like ending any time soon. Epic now says that it will not be releasing upcoming Fortnite season for iOS and Mac. Apple has reportedly banned Epic from issuing new updates or new Fortnite installs. Earlier this month, Fortnite was removed from App Store after it offered direct in-app purchase thus effectively bypassing App Store fees.

Apple is blocking Fortnite updates and new installs on the App Store, and has said they will terminate our ability to develop Fortnite for Apple devices. As a result, Fortnite’s newly released Chapter 2 – Season 4 update (v14.00), will not release on iOS and macOS on August 27.

Epic’s FAQ page clearly mentions that Fortnite’s upcoming season will not be available on iOS and macOS. The game maker adds, “If you still want to play Fortnite on Android, you can access the latest version of Fortnite from the Epic Games App for Android on Fortnite.com/Android or the Samsung Galaxy Store.” This doesn’t come as a massive surprise since Epic themselves had warned its users after Fornite was pulled from the App Store.

Epic alleges Apple is not only targeting Fortnite but also its Unreal Business engine. The judge presiding over Epic’s lawsuit against Apple issued a temporary restraining order. However, the restraining order pertains to its Unreal Engine Business and not Fortnite. Epic’s demand that Fornite needs to be reinstated on the Apple Store was dismissed. The judge was inclined to agree with Apple when it came to the removal of Fortnite from the App Store.

The court has asked Apple not to terminate Epic’s developer account. That being said, Apple is at liberty to choose whether it will restore Fortnite on the App Store. Sadly, iOS and Mac Fortnite users are in limbo. They will not be able to play Fortnite’s upcoming season even if they have the game installed on their device. We feel it is not fair that users are caught in the crossfire between Epic and Apple.